Many are aware the Duchess of Sussex, then Meghan Markle, loves to read but few know how much of a bookworm she actually is. During her summer hiatus from her tv show, Suits, Meghan used to spend her time traveling, cooking and as she has often said, getting lost in her books. We also know multidimensional Meghan has an interest in many different kinds of literature: self-help books, novels, non-fiction, cooking, history, and political books as well as lifestyle, culture, and philosophy.

One of the books she recommended when she was publishing her Tig blog that I really learned a lot from is: “Who Rules The World by Noam Chomsky”. Meghan has read several of Chomsky books – “Requiem For the American Dream” is another one. Chomsky is one of Meghan’s most admired authors, mine too because I like the subject matter Chomsky often writes about.

Who is Noam Chomsky?

Noam Chomsky is a philosopher, historian, linguist, culture and political theorist. In those two books, Chomsky tries to explain the political, economic structures that control not only American society but much of Western society – and, the financial elites and how they operate. The subjects of those two books are complex, insightful and deeply intellectual. Chomsky is a masterful political and historical economics writer. Reading those two books gave me a tiny insight into Meghan’s area of interest and her understanding of the world. It also informed me of the height of her intelligence – it allowed her blog readers to know the person behind the Suits character, even if only a tiny bit. I learned she is more than just a graduate from one of the top-ranked universities in the world; she has a deep interest and knowledge about global affairs.

Meghan is Doria Ragland’s daughter. A successful actress, a child education activist, a gender equality advocate, women’s empowerment ( ”women have a voice..”) advocate, homelessness advocate, an animal welfare advocate and more. Meghan, an intellectual, is beyond the latest title bestowed upon her by the British mornach a little over a year ago. She is truly an incredible woman and far more than the royals deserve. 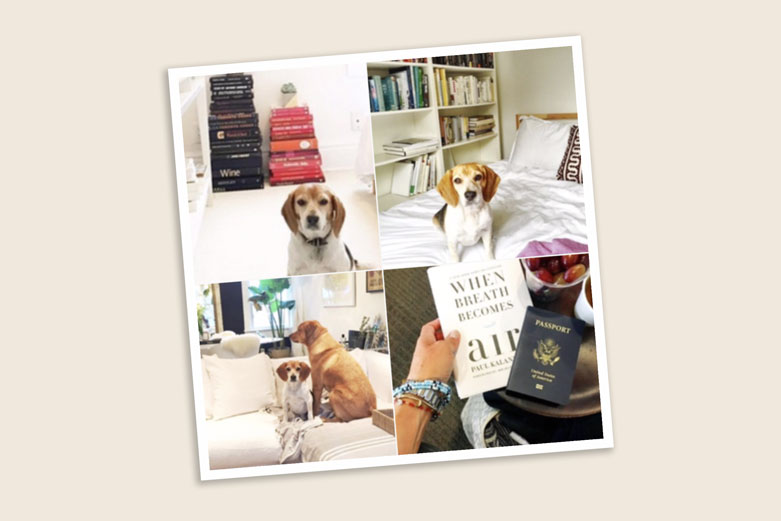 Bookworm Meghan likes to color-code and stacks her books together like an artsy piece of furniture.

Noam Chomsky is mentioned here in relation to Meghan

“I’ve heard about the marriage, but didn’t know about Markle’s interests. Naturally pleased to hear it. Sounds as though she may, for many reasons, shake up the royal family.” The Guardian – Meghan Markle could shake up monarchy, says Noam Chomsky

Here is a limited list of Meghan’s favorite reads: 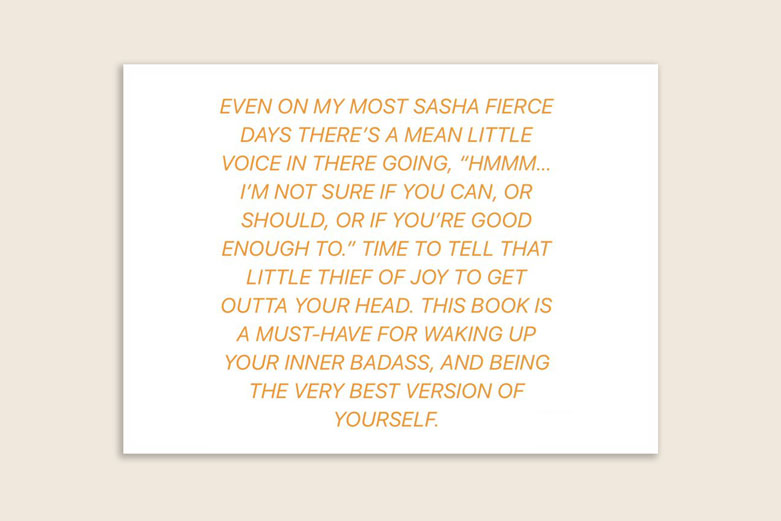 Very interesting video by @ThisIsTheTake discussing the social forces of tokenism, colorism and anti-black racism at play in Meghan Markle’s experience in the BRF & BM. Please take a few minutes to watch and reply with your thoughts.

Hello All! Just a friendly tender that #Sussexbabyshower #archies2ndbirthday is still going on. Let’s ignore the toxicity in the BM and focus on this worthy endeavor instead.

To donate to Homeboy industries, link is below

A heartfelt tribute from Prince Harry to his grandpa.

The Dawn Before The Sunrise