Prince Harry, Duke of Sussex of the British Royal Family and Prince Seeiso, Principal Chief of Matsieng of the Basotho Royal Family, met during Prince Harry’s gap year in Lesotho. Both Prince Harry and Prince Seeiso lost their mother at a young age. During this gap year, they developed a friendship based on a shared interest resulting in the co-founding of Sentable, a charity designed to help the most vulnerable children in the area to get the support needed to lead healthy and productive lives.

The following is an excerpt from a press interview of Prince Seeiso prior to the May 2018 wedding of Prince Harry to Meghan Markle. According to the creator of the video, the two gentlemen have shared many moments together both for business or nature, and Prince Seeiso keeps their friendship close to his heart.

“Friendships are very funny things, but there are those things we dare not even whisper to the media, because you guys exploit those little chinks in the armor. You guys tend to want to write the script for him. Harry shows himself to be uniquely different in many ways, so I wasn’t at all surprised when I began to see a keener interest in this particularly lady. He’s always wanted somebody who is a partner, is a friend and somebody who can continue to allow him to be ignited in the passion that he has, especially in global matters of charity, etc amongst children and other concerns. So I think he met his match. But the script that seemingly was written in the stars for him or the Royal Family or his brother to marry from a certain group or category, I think Harry has always shown he’s not shackled by that. So I’m happy for him.”

Prince Seeiso shared what many of us have always known; Prince Harry was destined to break the mold. He spent his younger years trying to meet the calling of his royalty but his heart was just not there. In the words of Prince Seeiso, he wanted a friend, a partner, and a lover. The Royal Family expectations did not coincide with his vision, so we can better understand what he meant when he said during the engagement interview; the fact that he fell in love with his wife so incredibly fast is that all the stars were aligned. She was the friend who shared his passion and would not restrict him from his pursuits. There was no need to look further. This is what independent thinking looks like. 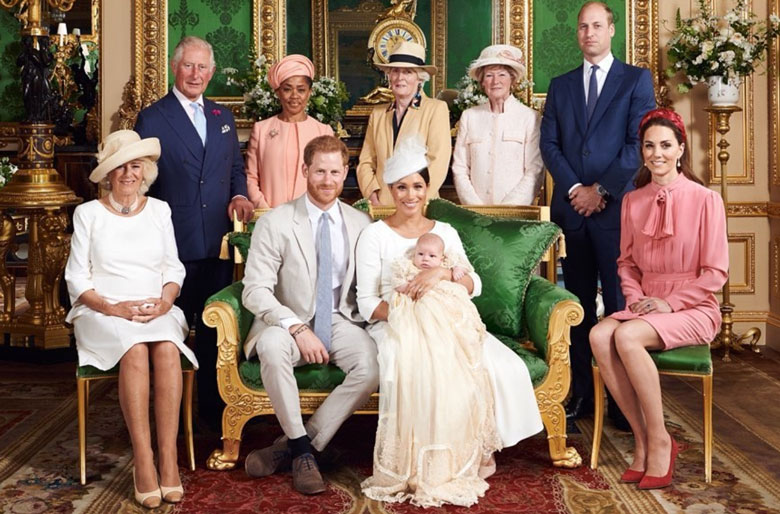 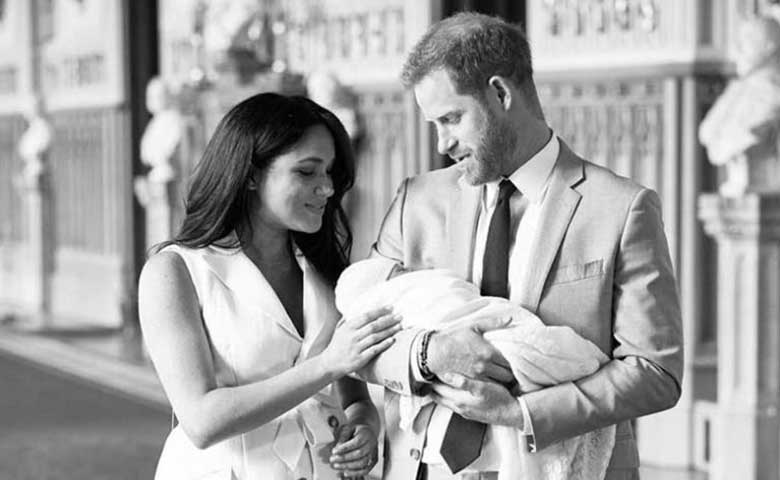 6 comments on “Prince Seeiso: Prince Harry made the right decision”

Childbirth: A choice not a tradition: