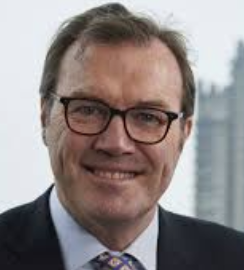 November 27, 2017 as the world was getting to know the soon to be Princess Henry of Wales, Meghan Markle, Andrew Morton had a book in the last stages of production. He is an English journalist and best known for his biographies Diana: Her True Story, and Diana: In Her Own Words that he released following her death. It is said that Diana was so upset at the biography that Penny Junor wrote about her that, she sought out Andrew to tell her own story.

To write his biography on Meghan, Andrew sought out estranged family members and friends of Meghan who she had not spoken to in years, as none of her close family and friends were willing to speak to him or any other media personality for that matter. The Sun Newspaper tweet on the book claimed that ‘Meghan Markle “was a failure” and “over the hill actress” before meeting Prince Harry’. Say what you will, but there are actors/actresses who only dream of starring in a television series for 7 seasons. Here again, is an example of media personalities attempting to re-write Meghan Markle’s story even though she had a public profile and a significant following on social media and most of these facts were known.

Andrew Morton is responsible for constructing narratives that have come to be used by other media personalities such as Piers Morgan and the Meghan online hate group to malign her character. The first being “Meghan was enamoured of the British Royal Family, especially Princess Diana”, not just her style but her independent humanitarian mission”. Meghan herself has credited her parents for her social activism in an essay for Elle UK. 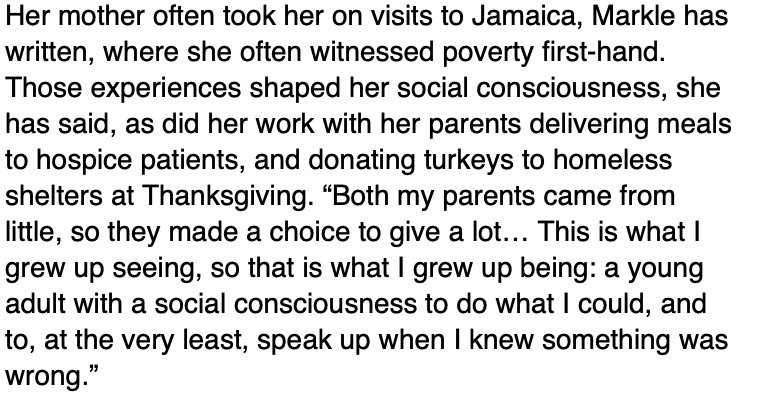 The second narrative is that “Markle was a social climber who was not afraid to end relationships if she felt they were holding her back, including to her first husband”. He does however go on to note that this ruthless social climber returned her diamond engagement and wedding rings and left the marriage with only a blender. Does someone who ruthlessly cuts people off sound like one who but makes the effort to return things?

At the end of the day what we are seeing over and over again are people who claim to know Meghan better than she knows herself, and those like Rhiannon Mills who pretend that they cannot read and don’t know her at all. Positioning themselves at the extreme ends of the “Meghan knowledge spectrum” allows them to construct narratives based on “authoritative knowledge” and provocative speculations based on feigned ignorance. Needless to say, these are repeated them over and over until people start to view them as truth.

Most recently he appeared alongside Kate Hopkins in a 60 minutes Australia documentary about Meghan Markle and it seems the idea of him appearing alongside the racist of racists was too much for him and he tried to distance himself from the production. 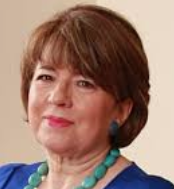 The first time I saw or heard of Angela Levin was during the Royal Wedding when she was providing commentary as part of CNN’s live broadcast. When she was asked about her thoughts of the Kingdom (Gospel Choir), she scrunched her nose and said “I didn’t like them”. We all don’t have to love Gospel Choirs but shortly after her comments CNN went to break and when they came back Angela rephrased “It’s not something I am used to”. She should have stuck with her original comments because that switch created a different impression of Angela.

Angela provides commentary for TV and appears in documentaries. Her claim to fame is that prior to writing a book on Prince Harry she spent almost a year following him royal on engagements and was granted “special access” (whatever that means) to him at Kensington palace. Now she assumes that because she had access to Harry she knows Meghan( how absurd), and went ahead to include her in her book. After seeing her comments on the Gospel choir I was not surprised to see comments on her personal bias towards Meghan under her book reviews on Amazon.

She is another one who sustains several of the narrative around Meghan: She is changing Harry, Meghan does not want to follow rules and is breaking tradition, or that together they have a PR problem.

It is important to note that all of this is Angela’s personal opinion but because she is on the record as having followed Prince Harry on his engagements and written a biography on that account, many readers will misconstrue this for a fact. Like Prince Harry’s friend Nacho Figueras said, many people don’t even bother to read past the headline so they will accept as true anything that they see written in the national newspapers.

Now would be a good time to make a very specific comment about the Royal Family and these so called rules that people like Angela bang on about. Miguel Head who was private secretary to both William until 2018 (at one time he doubled as Private Secretary to Harry) said in an interview with The Harvard Gazette “The royal family is never a static institution; it doesn’t have set rules that it must follow forever. It is, instead, guided by a set of principles, which each generation can interpret in their own way”. You can read the rest of the interview here.

All these “Royal experts” references to rules, protocols, traditions or how things are done should be taken simply for what they are; these individuals’ personal opinion. 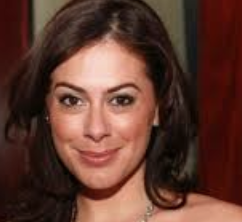 Katie, Katie, Katie! Where do I begin. If the royal correspondent thing ever comes to an end, she can still carry on as a fanfiction writer. Who knows she could be the next E.L. James. According to Katie she is in with the Prince Harry crowd having attended a couple of parties with him and his mates during “the party prince days”.

Remember when Prince Harry and Meghan Markle attended his pals wedding in Jamaica? Well Katie gave such a detailed account of what went down and I thought that this girl was it – she does know these people. That is until she wrote her book about Prince Harry in which she claimed the Prince Harry had had a crush on Meghan for two years having watched her in suits. During the engagement interview Harry was specifically asked how much he knew about Meghan before he met her, to which he replied “I had never heard of her, I had never watched suits”. You would think that would be when Kate would shut down her laptop and rethink her career as a royal correspondent but she was just getting started. That book with that lies is still being sold.

Katie writes for Vanity Fair and many times, you could be forgiven for brushing off her writing as harmless gossip that comes with the territory. In February 2019 she wrote “Meghan has been talking to some of her friends about the birth and how she and Harry plan to raise their baby. Her exact word was fluid,” which was followed by this a couple of paragraphs later “Last month actress Kate Hudson sparked a round of headlines when she said she was raising her daughter “genderless” in an interview with AOL”. When we talk about reporters creating narratives in the mainstream media that trigger hateful reactions from observers this is exactly what we mean. 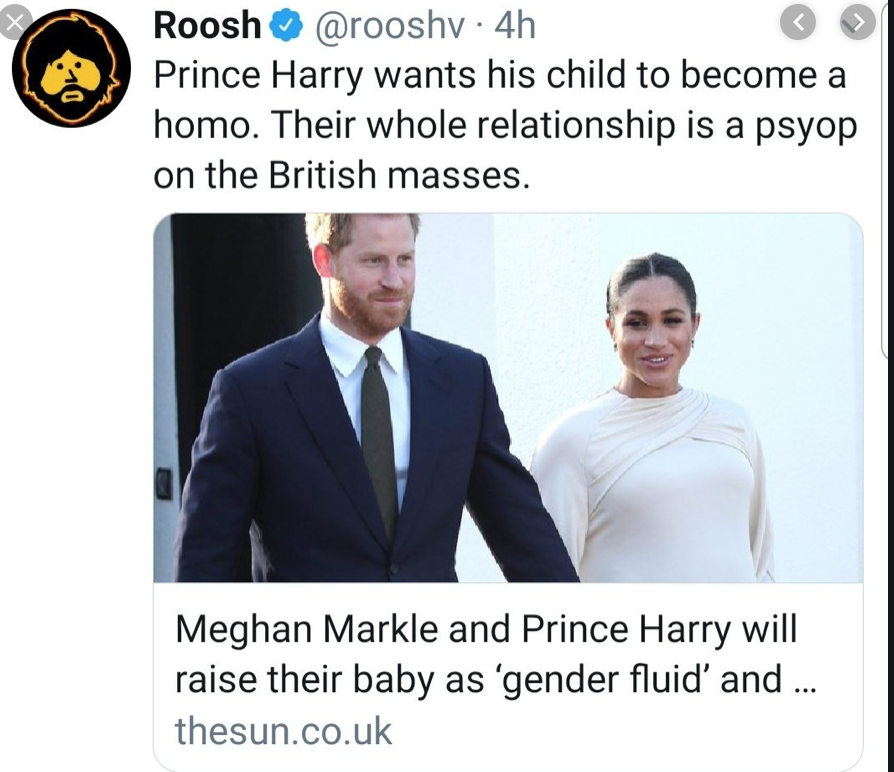 All it takes is for a story to get picked up by the mainstream media & online platforms, given further validation by people like Piers Morgan, for the negativity to be generated and spread on social media. And even though the palace came out to deny this report, the damage is already done because for those who have a negative view of Meghan this is further ammunition they need to claim that she is controlling and misleading Harry. This was simply irresponsible and there should be no room for such behaviour in the media at any level.

The British Royal Family, The Media and ‘SussExit’ – Part 2