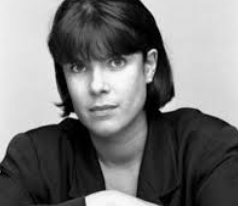 Claudia Joseph trained as a fashion journalist at the London College of Fashion before becoming a news reporter. She has worked at Tatler, The Times, and the Mail on Sunday, and contributes regularly to a number of British newspapers and magazines.

According to Claudia “Meghan Markle is ‘breaking rules too quickly’ in a quest to bring the royal family into the 21st century”. In offering her misplaced words of advise, Claudia fails to offer up a single example of how Meghan is breaking rules “too quickly” and all she can muster is that Meghan is different from Kate.

Royal experts use Meghan’s differences as a weapon against her by purporting that by doing the very same things that every member of the royal family does, she (Meghan) is doing it for selfish intentions such as self-promotion. To them “trying to change the royal family” has now become a bad thing; in spite of the fact that towards the Royal wedding, across television and newspapers these very same experts called Meghan a breath of fresh air who would bring the Monarchy into the 21st century. The important caveat is that, Meghan herself has never said she wants to change the monarchy. Never. This is a media-generated narrative that they are now using to abuse her. Everyone knows that the Monarchy constantly evolves and that is why it has survived this long, so that is not the problem. The problem is that Meghan is doing things that Kate has not been able to do for the 8 years she has been married in. So they will stop at nothing to tear her down, harping over and over that she is a rule breaker and a rebel, until they and others start to believe it. What we have is the Illusory Truth Effect as we will see with other Royal experts.

The relentless repetition, although false, is conflated with validity. That is the real danger with the irresponsible repackaging and propagation of unsubstantiated and unverified stories about the Duchess by media enterprises across the world. 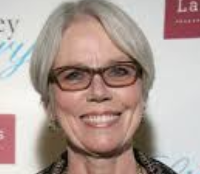 Penny Junor is a Royal Biographer who has written at least 8 books on different members of the Royal family. Her work on Diana and Charles’s biographies “managed to alienate both Waleses, prompting what she describes as the two disasters of her professional life”. (Wikipedia)

Many of these biographers as we saw earlier with Robert Jobson, do not have the level of access that they claim to have and yet, on the false premise of proximity and intimate knowledge, they are constantly paraded across all media platforms to provide insights into Royal stories. It is also worth noting that the Royals themselves have found these biographers’ work problematic and hurtful, but for reasons one may not fully understand, choose not to take action against them so their work goes unchallenged.

“Experts” like Penny have a pathological delusion of some kind of ownership over Prince Harry and the decisions that he makes.

Penny like her counterpart Judith Woods have this unhealthy obsession that because of their “proximity”, they have a stake in the private and personal relationships of the royals and that is why they are obsessed with reporting on that, rather than their public work. They use the argument that because Harry and Meghan receive public funding, they should be front and centre at private moments like births and christenings and are entitled to intimate details about this family. Wrong and absurd. The simple truth is Royals receive public funds to undertake public duties such as carrying out ceremonial events (opening parliament for the Queen, Remembrance Day celebrations for the rest), attending public events (unveiling plaques and commissioning new buildings) and supporting a wide range of humanitarian causes. That does not take away their right to privacy that is accorded all human beings regardless of status. It has been customary for the Royals to share events such as weddings, births, and christenings with the public, which Harry and Meghan have upheld by having the public wedding, the photo call to introduce their son and releasing christening pictures via their Instagram account. The snag is that they did it in a way that constrains the media’s ability to unscrupulously exploit.

Because as a couple Harry and Meghan have chosen to do things differently, which is perfectly within their rights, Penny and her friends demonise Meghan. They try and pretend that since Harry met Meghan he has changed which he probably has to an extent but this change started long before Meghan came into the picture. They preferred Harry as the young man whose phone was hacked by tabloid reporters allowing them to keep tabs on him so they could photograph him as he leaves restaurants and bars and then using the few photographs to create the myriad of stories that they run in their papers.

Those who know Harry on a personal level can attest to the fact that he is the same person he was when he was younger but thanks to the likes of Penny who preferred to focus on telling the stories of his mistakes and talked less about his accomplishments.

As you will see with other commentators these people practice what is called the Illusory Truth Effect. It’s a trick that the British press (and politicians) have long exploited: repeat a false statement often enough, and people will start believing that it’s true. 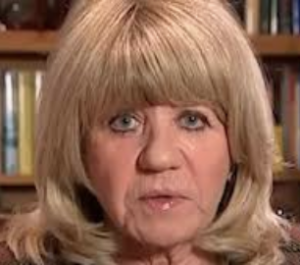 Another peddler of opinion and practitioner of the Illusory Truth effect, is a royal biographer and editor-in-chief of Majesty Magazine, Ingrid Seward. She used her magazine to write what can only be described as an appeal to Prince Harry to make-up with his former girlfriend “Cressie”.

It should therefore come as no surprise when in an appearance on the CBS documentary by Gayle King – Meghan and Harry plus one, Ingrid excuses the appalling behaviour of the British press towards Meghan by describing it as a rite of passage and when that explanation is not satisfactory her response was “I think it’s because she’s American and maybe we feel that Harry should have married an English Rose.
With comments like this it is difficult to escape the fact that the negative press Meghan has faced is rooted in racism and xenophobia. Ingrid says it herself. 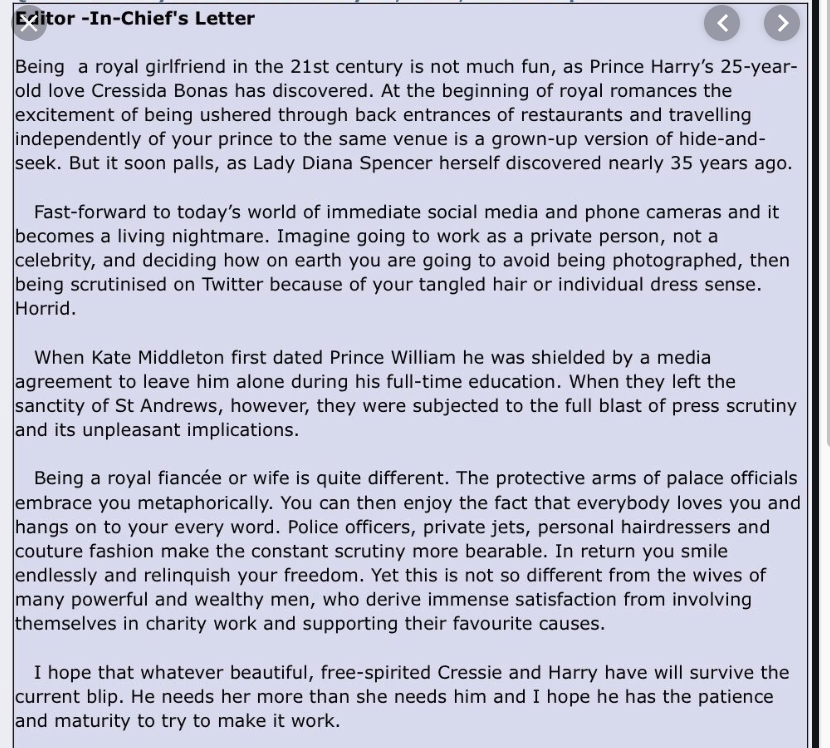 Like we already mentioned, Ingrid and all these Royal experts ply their trade by generating all kinds of narratives which they throw around in the hope that one of them will stick and become material for their next round of books.

Two things: take note of the phrase “ Ingrid Seward suggested that Prince william, 37, might condemn the couple’s behaviour”. Clearly those are her thoughts,not firsthand knowledge, but the headline is more emphatic, as if she knows for a fact. Also by making it seem like the Duke and Duchess of Sussex have lost favour with the public and therefore need to turn things around, Ingrid is hoping that the couple will invite the media in for a cup of tea to discuss among other things strategy.

If that is how the media works with other royals where is the objectivity? Where is the independence to deliver free and fairly in the interest of the public? Ingrid says that it worked well for Diana but sadly Diana; Princess of Wales is not with us anymore. She was killed in a car chase when paparazzi chased her down a French tunnel driven by media agencies and news editors who were constantly in pursuit of a Diana story. Let that sink in for a moment.

Meghan’s Gems: “It Is Neither Just Nor Practical For Our Voices To Go Unheard”