In 2015, The Duchess became the UN Women’s Advocate for Women’s Political Participation and Leadership. In this role, she gave a speech on the importance of gender equality on International Women’s Day for UN Women in New York City. Ahead of her appointment to this role, Her Royal Highness spent time at the UN’s New York office to understand the organisation’s day-to-day work before embarking on a learning mission to Rwanda. On this trip The Duchess met female parliamentarian leaders in Kigali and visited Gihembe refugee camp, where women were working on leadership and empowerment at a grassroots level. 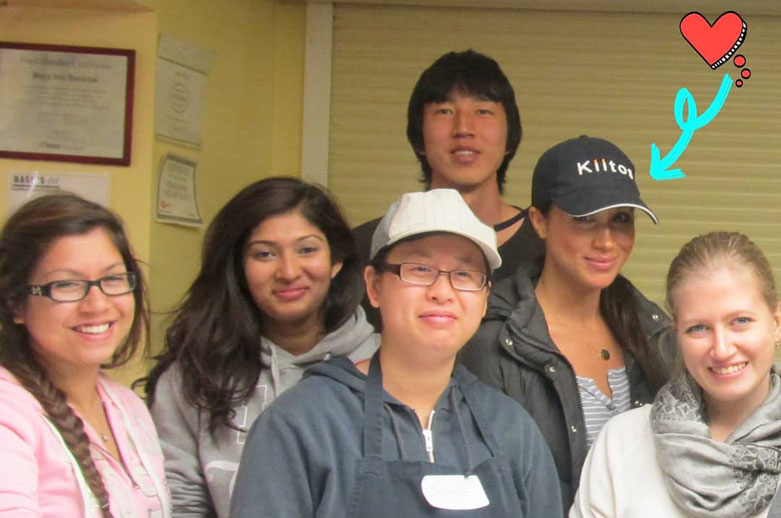 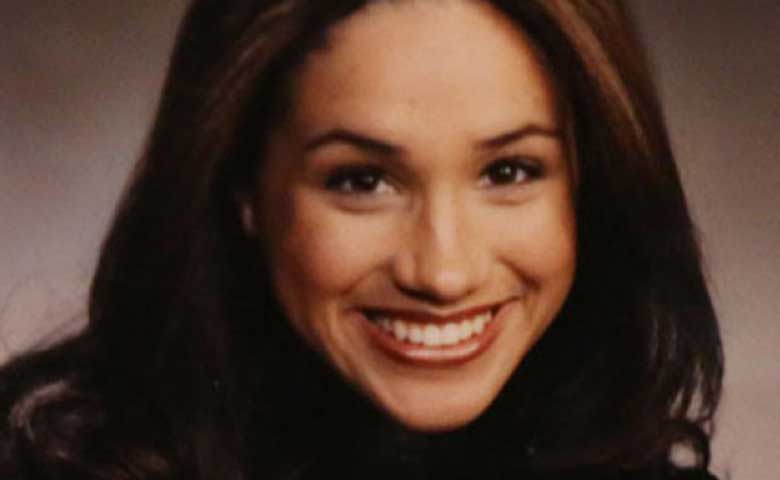 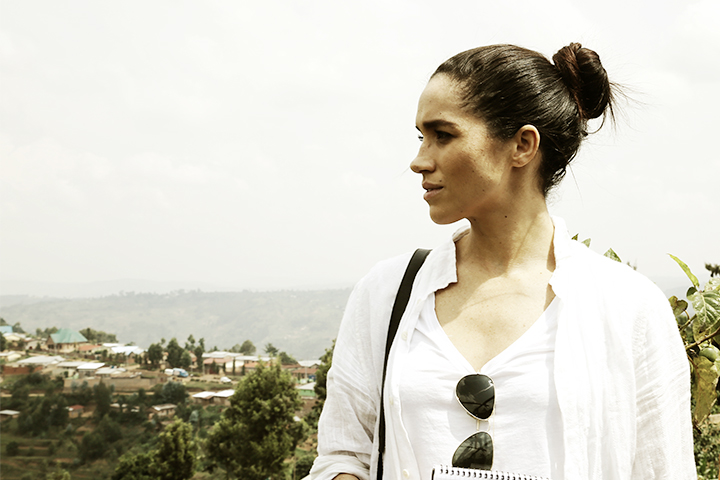