Her Royal Highness also wrote and edited a lifestyle website called The Tig which she used as a platform to discuss social issues such as gender equality in addition to articles on travel, food and fashion. The Tig was the home of the discerning palate and a venue for empowering young people to change their communities and make the world a better place.

Meghan Markle for her part was the owner of lifestyle brand ‘The Tig’ which she describes as the little engine that could. She built it from ground zero into a multi-million-dollar brand. She has a consistent audience and close to 5 million subscribers on the major social media platforms. Meghan inspired millions and extended her influence to build a community of support, fun and frivolity as she has said in her own words. Meghan’s ‘The Tig’s was privately owned and at its zenith was a multi-million-dollar brand raking in millions.

Duchess Meghan when she was just Meghan Markle was a brand ambassador and was paid to make appearances at various events. It has been reported that the price tag for the honor of her presence was a small amount starting at $20,000 dollars and when she was requested to make a speech then the price would be higher. The UN speech opened the door to her speaking career; she knew the value of her brand and that her presence was worth every dime.

The Duchess of Sussex at the height of her pre-royal days was paid to make appearances at events. She was a brand ambassador for Ralph Lauren which brought her into the orbit of the global Queen of Fashion Anna Wintour. Dame Anna Wintour is Vogue’s editor-in-chief and Condé Nast’s artistic director, a woman whose influence determines what style and color the whole world will wear during a given season. Proof of Meghan’s growing rise in the world of fashion was her proximity to Anna Wintour at the 2016 Wimbledon tournament; Meghan sat next to Wintour, affirming her status in the billion-dollar world of fashion.

Duchess Meghan appeared regularly on the US popular morning show the ‘Today’s show where she was a fashion expert lending her voice to the fashion trends and offering style tips. It is evident that Meghan was making a name for herself in the fashion industry but, working from the ground up learning all the ropes.

Meghan’s ascension into the world of fashion culminated into the partnership with the century old Canadian brand Reitman’s where she revitalized the brand by launching her own fashion label with a Capsule Collection in 2015. On the first day of launch, the collection was sold out and we can see why the brands she wears continue to sell out cementing her as a fashion icon.

Before her marriage to Prince Harry, Duchess Meghan had her last collection with Canadian retailer Reitman’s. It was evident to those of us, who followed her on her lifestyle brand platform, that she was going to launch her own fashion house in the near future; given her television appearances in both the USA and Canada, where she would lend her voice to chic fashion trends.

In the age of social media where Instagram is producing multi-millionaires and soon billionaires it’s evident that consumers buy the influencer’s voice before they buy the brand, which makes Duchess Meghan a powerful advertiser for brands and her clothes speak louder than words. 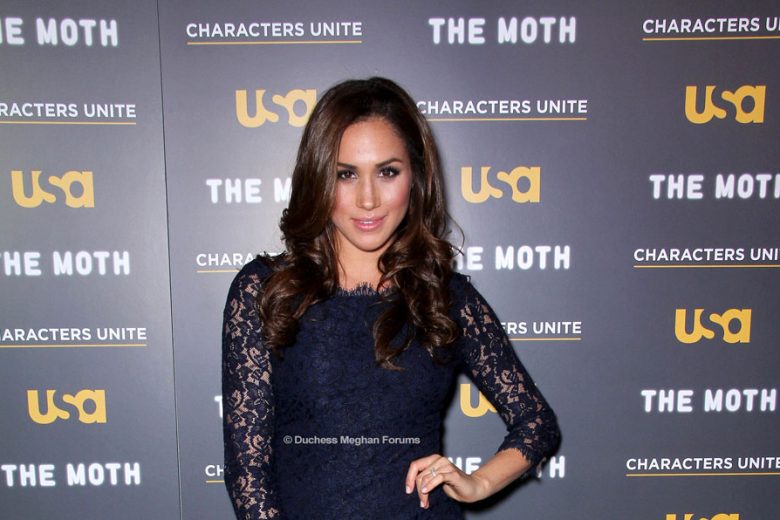 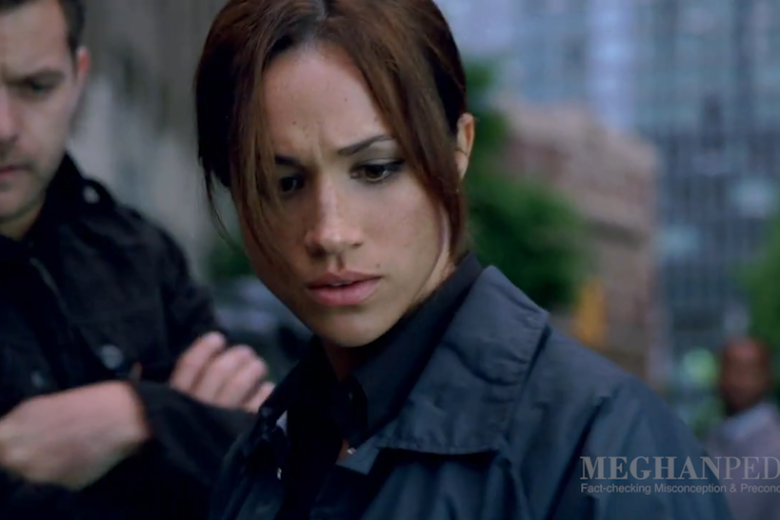 The British Royal Family, The Media and ‘SussExit’- Part 3