There is a concerted effort by the British press to paint the Duchess of Sussex the former Meghan Markle as a social climber who does not deserve to be in the British royal family because she lacks the pedigree. While the British tabloids are known for their unbridled war on truth; everyone is entitled to their own opinions but not to their facts. Facts are facts and facts are stubborn. Whether people like it or not Meghan Markle was a global player long before she married into the royal family and no tabloid smear campaign can change those facts. The important thing is that real world leaders knew her name and work ethic and her work speaks for itself.

The fact is Meghan Markle was a global player at the highest levels of power and politics which is hard for many ignoramuses to fathom because as the sun set on the British empire it has risen on the Americans and with globalization we have come to experience the rise of the rest. Getting a standing ovation from the UN Secretary General as an ordinary American is an accomplishment of the highest order.

Meeting with Female Parliamentarians in Rwanda in 2015

I was in a van heading back from Gihembe refugee camp in Rwanda. I was there as an advocate for UN Women; I had a week of meetings with female parliamentarians in the city’s capital, Kigali, celebrating the fact that 64% of the Rwandan government are women–the first in the world where women hold a majority.Meghan Markle Elle Magazine 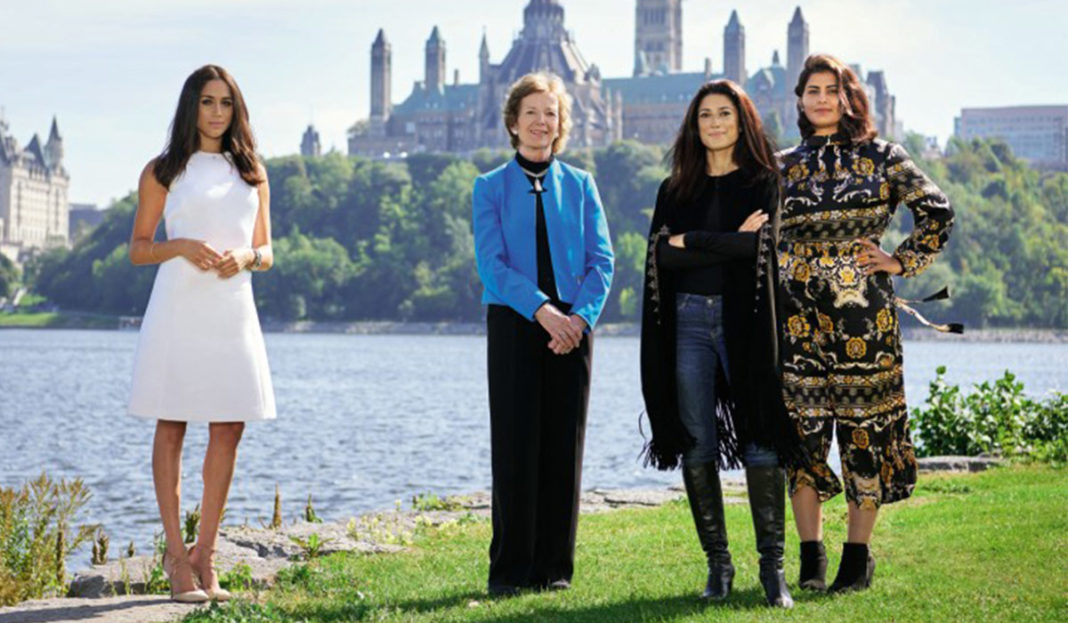 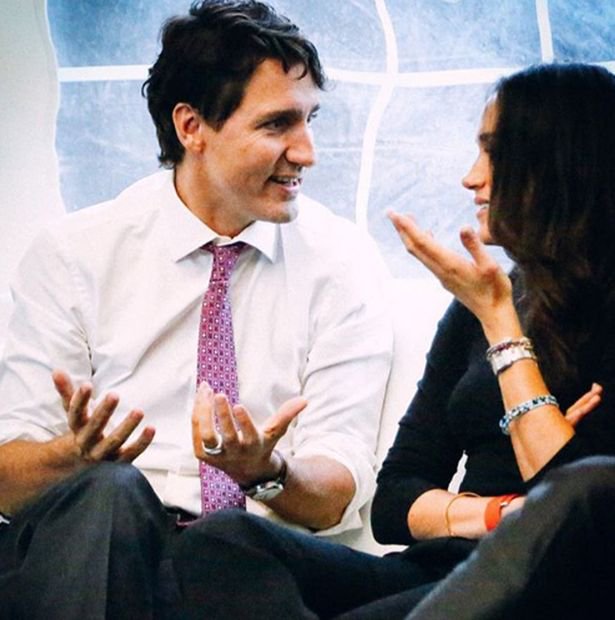 The Chairman of the Joint Chiefs of Staff is the highest ranked military officer in the US Defense hierarchy second only to the Commander in Chief so traveling with him is a big deal.

I have always had such a profound respect for our nation’s troops and military families, I cannot thank them enough for everything they do for us. Meghan Markle 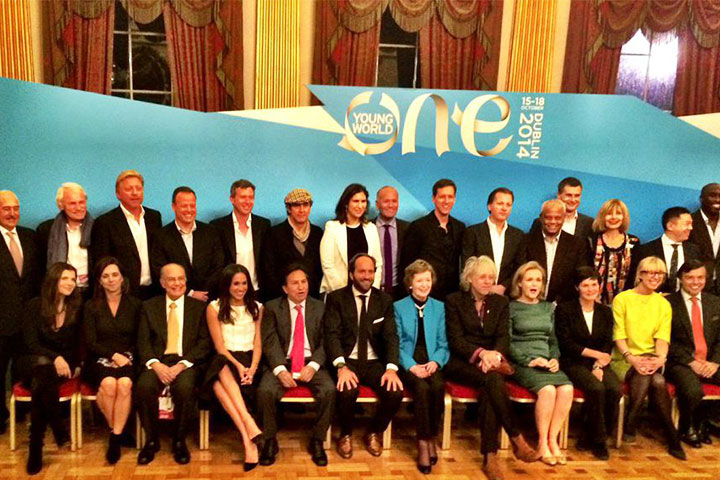 These are a few world leaders that Meghan worked with and her ability to add value to global conversations and provide insights to global policymakers and to take her place at the highest levels of decision making whether at the UN, Canada, US, Malta, Rwanda to mention a few. Meghan Markle was a global player and thought leader even before she became a royal and if there is another royal woman with a more impressive curriculum vitae or resume please do tell.

One comment on “Pre-royal Meghan Markle With World Leaders”

Attendees at the event aim to “launch a set of ‘off the shelf’ policies that governments and organisations around the world can adopt to make child online safety a reality.”

CAN we normalize NEVER EVER tagging a charity w/our 💩?
It's okay to stop supporting a charity w/o announcing it
And unless we HAVE DEFINITIVE proof of malfeasance, just moving on IS an option
UNTIL YOU can afford to be their ONLY benefactor, let them do what they need to do

"As it's been said many times, it takes a village to raise a child. Today, we're sending a message that childcare isn't just a community imperative—it's a business imperative. Creating a stronger workforce starts with meeting the needs of families."