The Duchess of Sussex, born Rachel Meghan Markle became a member of the Royal Family in 2018 upon her marriage to Prince Harry. Ms. Meghan Markle was born on 4th August 1981 to Mr. Thomas Markle and Ms. Doria Ragland in Los Angeles, California. The Duchess attended the Hollywood Little Red Schoolhouse from the ages of 2-11 and proceeded to Immaculate Heart High School for her secondary education.

The Duchess graduated from Northwestern University in Evanston, Illinois with a double major in Theatre and International Relations in 2003. Besides English language, Her Royal Highness speaks French which she learned for six years and Spanish which she learned during an internship she completed at the US Embassy in Buenos Aires, Argentina.

After university, Her Royal Highness made a successful career working as an actress. The Duchess appeared in various films and television shows. She was well known for her role as Rachel Zane on the series Suits which she appeared in all seven seasons, completing over 100 episodes.

From a young age, her royal highness has been actively involved in charitable work. She started at the early age of 11 when she successfully campaigned against the sexist language being used by a company to advertise their washing –up liquid project. Since then, The Duchess has worked with many charitable organisations. From the age of 13-17, Her Royal Highness volunteered at a soup kitchen in Skid Row, Los Angeles. She continued to volunteer for charity work even during her acting career.

In 2014, Her Royal Highness was invited as a Counsellor in the organisation One Young World. One young world is a global forum which brings young leaders from across the world together with the aim of proffering solutions to many of the world’s pressing issues. In 2016, Her Royal Highness became a Global Ambassador for World Vision. As part of her work with the charity, The Duchess launched a clean water campaign during which she visited Rwanda.

To send a letter or card to Duchess Meghan use address below:
TRH Duchess of Sussex
Clarence House
London SW1A 1BA
United Kingdom 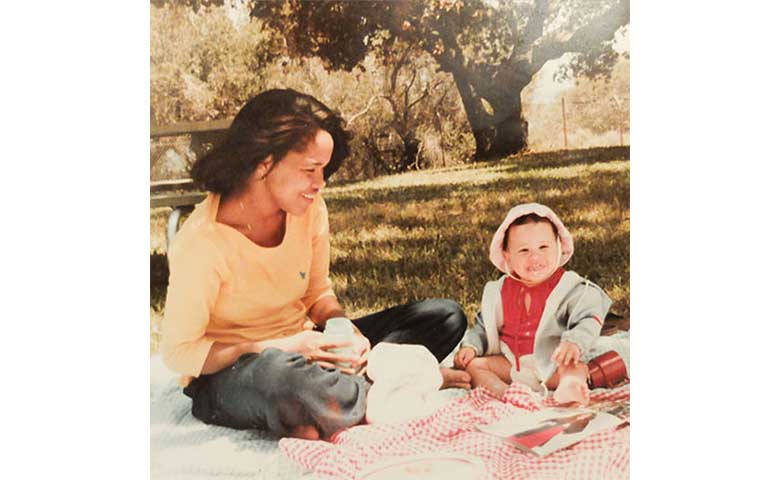 Because Black Lives Do Not Matter To You