It is Day 2 and we have self-proclaimed Meghan Markle hater and stalker Piers Morgan about to burst a vein trying to convince his audience that HRH the Duchess of Sussex has no right to privacy in any way shape or form. This all started yesterday when Sally Jones claimed to have been asked not to take pictures by the Duchess’s security team immediately positioning the Duchess as the villain with hysterical calls from the likes of Jeremy Vine for her PR team to be fired.

There are numerous pictures and accounts from people who were there that show that not only did Sally Jones straight up lie but that instances when the Duchess’s security detail did indeed speak to anyone, it was because their proximity necessitated a response. 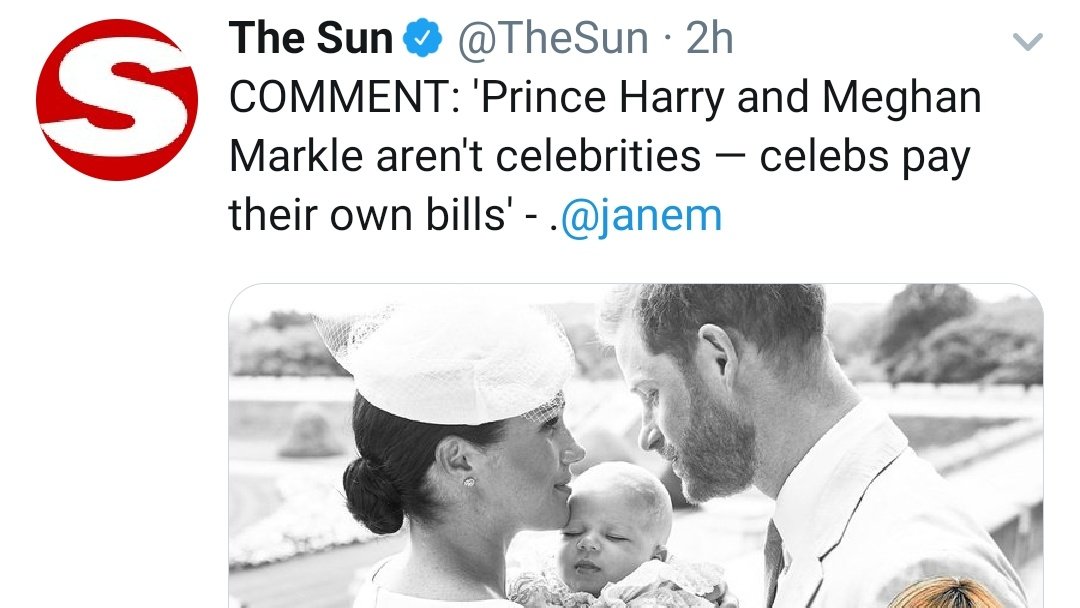 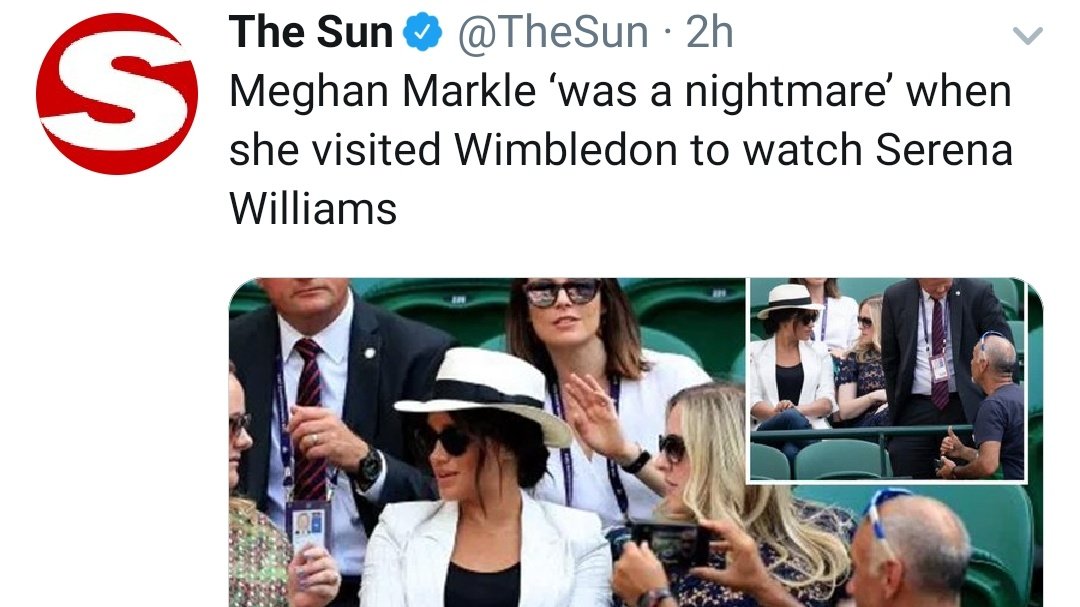 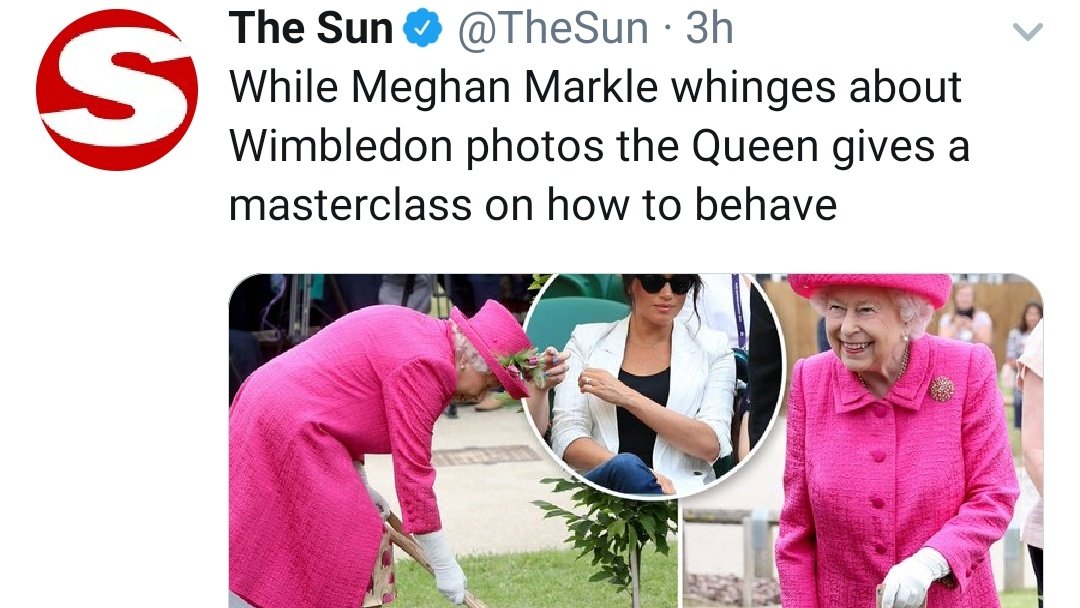 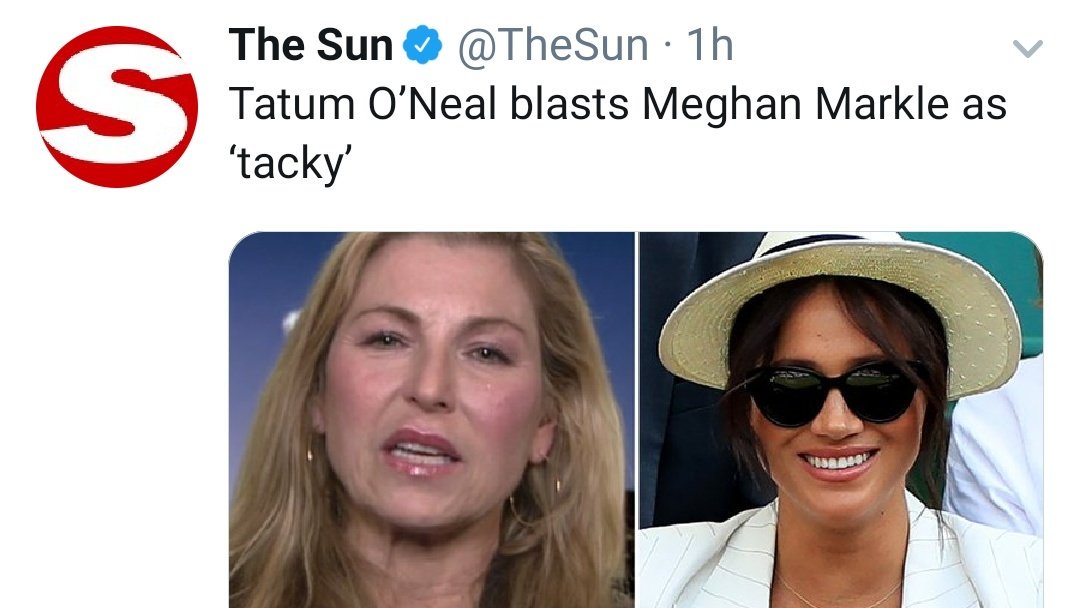 Now I can go on about how unprofessional the Royal Reporters and the wider British Media are but there is no need to state the obvious. What I want to focus on are a couple of things; the first being that this was a coordinated smear campaign by the media who felt aggrieved that they were not granted access to cover the private christening of the son of TRH the Duke and Duchess of Sussex. We saw a similar smear campaign play out in the autumn of 2018 and many of us expected this to happen with the recent reports that Jeffrey Epstein a registered paedophile and a friend or associate of Prince Andrew was arrested over the weekend. The Royal Family would need to distract the public from this report and would willingly throw the Duchess of Sussex to the wolves.

Rarely does the media delve into the public role of the Royal Family for which they receive public funding and whether in doing this public role, they deliver value for money. We are talking about the ceremonial roles they perform or the support they give to various charities through patronages. This was glaringly absent when the results of the Royal Foundation of TRH the Duke and Duchess of Cambridge and the Duke and Duchess of Sussex were released. Media coverage focused on the relationship between the brothers but did not attempt to do any analysis of the performance of this foundation on which public money in terms of security is spent each time they carry out an engagement in its interests. If they did they would realise it was a problematic organisation with one of its biggest risks being project failure and limited impact. 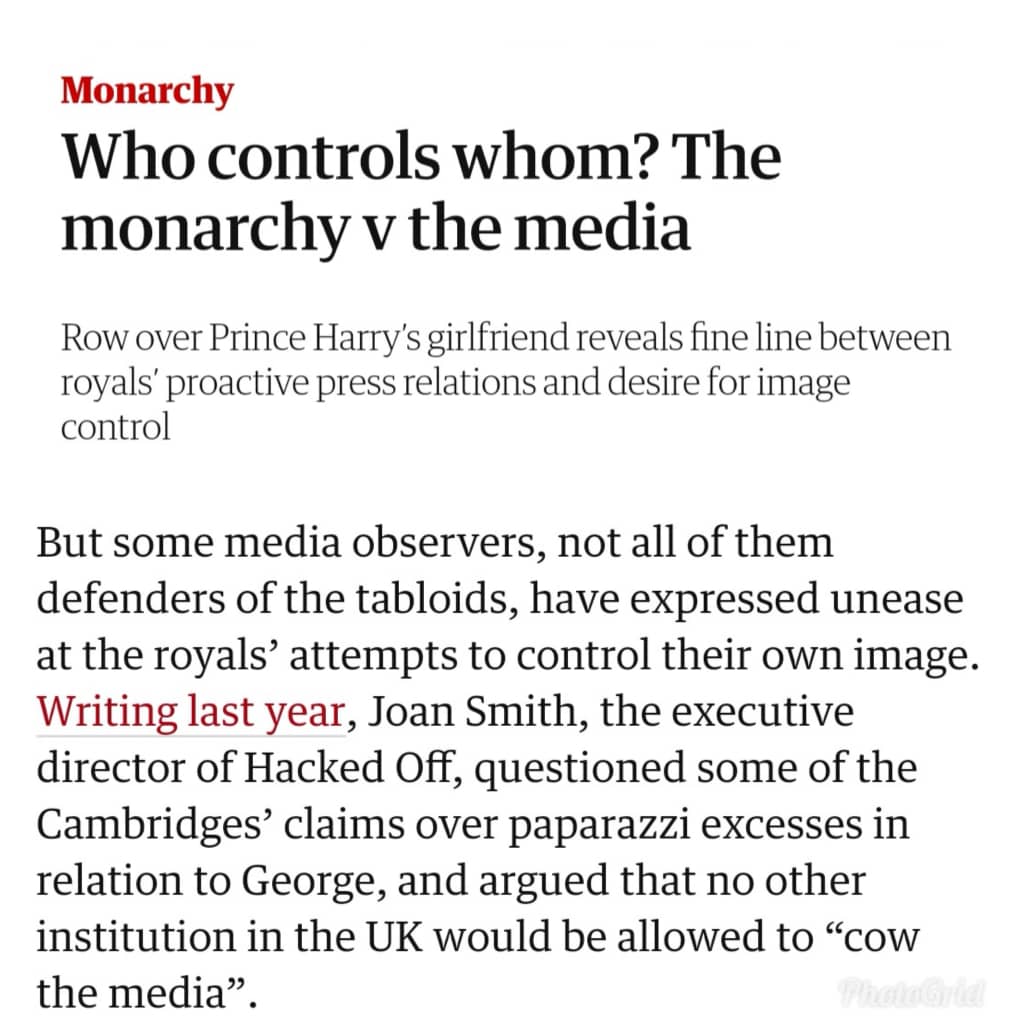 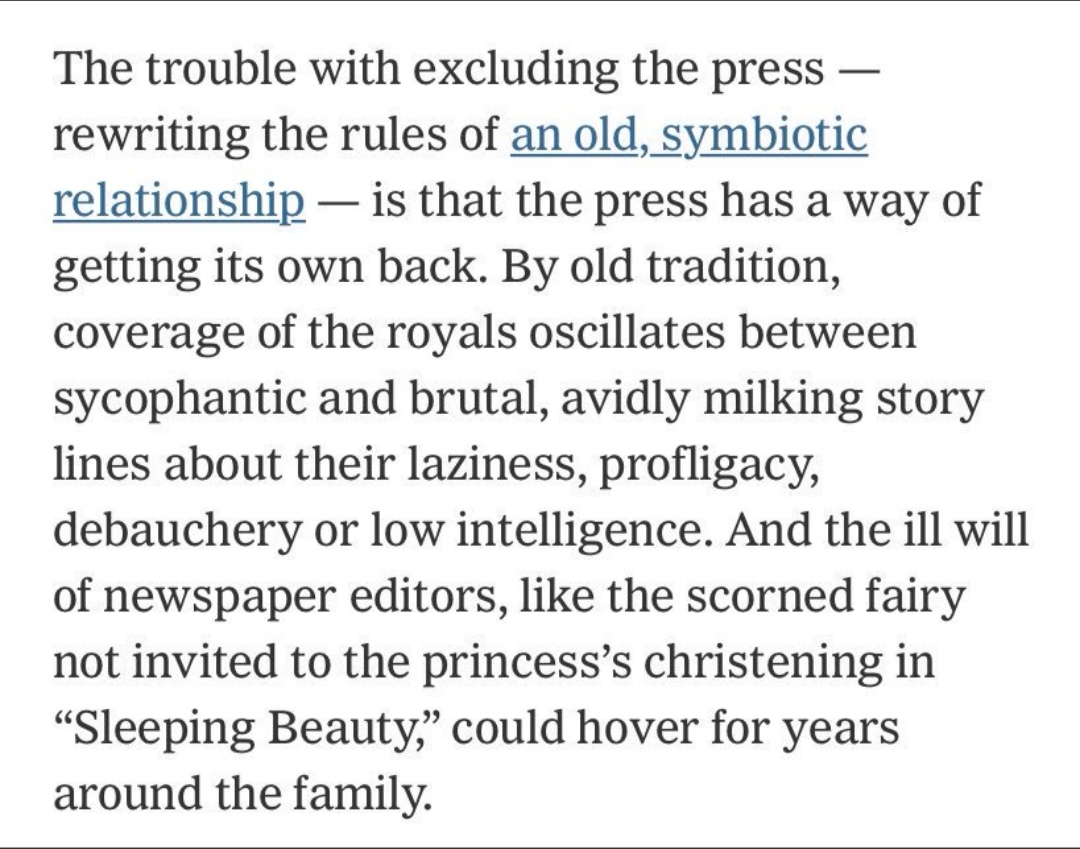 Which brings me to the second issue, which is HRH, the Duchess of Sussex and these coordinated media attacks. The media has demonstrated through their articles and actions that unless her and her husband give the media access to their private lives they will continue to cover them negatively. This is blackmail and it is understandable why they would not submit to this. You see TRH the Duke and Duchess of Sussex do not have the same media protection legally or otherwise that is accorded to the Monarch and the first and second in line to the throne. So letting the media into their private lives does not in anyway guarantee them at the very least fair coverage and will only leave them vulnerable to continued attacks and manipulation. What we are seeing is them setting boundaries with a media that has always been able to hold the Royal Family at ransom with threats of negative coverage.

Amidst all this one thing remains bothersome; and that is, neither the Queen, Prince Charles or William has said anything in regard to the unfair, biased, racist, xenophobic and misogynistic media coverage that HRH the Duchess of Sussex has been subjected to. They say silence is consent so either they support these attacks or that these attacks are sanctioned by them. Which would imply that the Royal Family is not as progressive in welcoming a non-white member into their family contrary to reports to the extent that they would sacrifice her in order to protect the white members of their family who are coming under scrutiny; the most recent being Prince Andrew and his association with Jeffrey Epstein.

Which makes me wonder what else has the Royal Family and its members done over the years that the media have had to ignore or cover up that they would look away when one of its most prominent members is being subjected to this level of abuse. As a person of the Commonwealth I would like to know and decide whether an association with this postcolonial institution is worth upholding.

Either you complain or you explain but sitting on the fence and allowing this abuse to continue in the face of an audience who in many ways have been drawn to the Royal Family since Meghan Markle joined is simply no longer an option if the Royal Family and the UK are to have a meaningful relationship within the Commonwealth in the future.

More on this topic on Sussex Squad Podcast, Episode Nr.32