The second episode of Archetypes, The Duality of Diva, with Mariah Carey went live yesterday. A very interesting conversation that should inspire conversation in many quarters. Predictably though, people have gotten hung up on contextless click-baity headlines and are loosing their sh!t.

I’m referring to the partially singled out quote

“If there’s any time in my life that it’s been more focused on my race, it’s only once I started dating my husband. Then I started to understand what it was like to be treated like a Black woman.”

Folks are up in arms about this.

Is Meghan’s assertion of being treated like a black woman, ie feeling the overt and undeniable discrimination that black women are subjected to, since she started dating Harry correct? Yes. Does it mean that she feels undeserving of such treatment because she’s lighter complected and somehow feels superior? No. I think she feels undeserving of the poor treatment because she’s human, as should any black woman or any person .

I didn’t see it as negative at all. I particularly thought that was a very important and factual point to make, in the context of the conversation.

Here, I see the intersection of power, gender and race at play and that, in my mind was underpinning the Duality of Diva discussion .

Meghan has said previously, before she met Harry, that because she looks somewhat racially ambiguous, she was able to get into auditions that someone more phenotypically black presenting wouldn’t. Privilege.

Also, she talks about always wanting to embrace both parts of her heritage as anyone should. She said, as you will see below in a 2012 video from an anti-racism campaign, that people treat you differently based on what you look like, and most don’t see her as black and if they knew what she was mixed with, it would be different. That it could be a blessing or burden depending on who you’re dealing with. Again acknowledging the in-built privilege of her racial ambiguity or perceived proximity to whiteness. That speaks to a societal colorist bias against darker skinned women.

Again, in this podcast Meghan references Halle Berry and how her reported experience is different and more disadvantaged because she is darker skinned, even though they are all mixed. That’s not Meghan’s fault, that’s racism.

To that end, and in the context of how DIVA, a word that connotes virtuosity in its original sense, morphed into the negative connotations of a high maintenance problem of a woman, is according to Dr. Mashinka Hakopian, exactly when women who were in the public eye and lauded as divas for their entertaining prowess & glamour, started to ACQUIRE POWER, OBTAIN WEALTH, GAIN VISIBILITY & EXERCISE AGENCY.

In other words it’s ok if you can sing etc, but don’t get it into your head that you’re allowed to BE powerful in the sense of calling your own shots. You’re a woman, or a black woman. Know your place. It’s the same warped concept of “who do you think you are?”. And going back to Dr. Hakopian, if a woman or minoritised person rises in the view/ imagination of the public to a position or stature they feel is not their preserve, then they should be taken down. Hence the duality.

In this context, what I understood Meghan to be saying is that, she now understands what black women deal with (she’s spoken of her own black mother’s experience) and also that her perceived proximity to whiteness has spared her from the gross discrimination that has plagued black women (or whomever society views as black).

BUT when she started dating Harry, which was automatically perceived as access to what is seen as a “powerful” structure and wealth and visibility THEN, folks were like hold up!, Meghan is black!!!( even though she was previously afforded graces because of how she looks). Not as a justification but in a matter of explaining. Straight out of Compton, from the wrong side of the tracks etc., and upon her marriage uppity, full on, up and in your face, opinionated. Why?

Because “who do you think you are”, thinking you( a black woman) can marry a white prince and be accorded the respect that comes with the position (acquisition of power) and unimaginable wealth (in their eyes).

The colorism shed it’s skin and became what it really is at its core: racism. There was never a question if any of Harry’s previous girlfriends( who were white), were suitable to marry into the British royal family. It was a given. None of us can forget the commentary about “ why can’t/ couldn’t Harry just marry a ‘nice’ white girl”?

When the marriage did take place there was also commentary in black circles about whether the royal family would have allowed it if Meghan was a darker skinned biracial woman.

Weirdly, upon her entry into the royal family and the ratcheted up racism she experienced, when some supporters would come to her defence on social media, it was always sobering to see commentary from some black people along the lines of , why are we defending her? She doesn’t even look black. A blessing or a burden, depending.

Instead of listening to the podcast or reading an article in context, it’s almost become fashionable to be outraged by whatever is attributed to Meghan, the Duchess of Sussex.

As she said in the concluding section of the first episode with Serena Williams(The Misconception of Ambition), the perception and reality are never quite the same. And if we dig a little deeper and not wallow in the shallow end, then we can start to see that we’re not alone in this. (paraphrasing)

But here we are. People are in their feelings. In my opinion, it’s partly or largely because they have internalized societal perceptions of who they can and cannot be, or who they should or should not be, and what their value is based on that.

The misplaced outrage to me, is a knee jerk reaction rooted in a toxic subconscious level of insecurity (one that I think is imbibed from society, not by choice) that can unfortunately be reinforced within the black community where some regard lighter skinned black women as prettier or more valuable/ worthy for example, and may explain why some feel slighted.

I think what Meghan is doing with this podcast is fantastic. It’s forcing some honest discourse that might be uncomfortable but is necessary.

Like Meghan had to examine her own reflex negative reaction to being called diva by Mariah in this podcast, I hope we all take a moment to examine our responses; whether it’s to her, women in general and black women in particular, in our communities, workplaces, in positions of power etc.

What do we think about our reaction to these women, our beliefs about about how they should move in society and perhaps how society has conditioned us to have that perspective, why you have such a negative reaction to Meghan’s comments(even in context if that’s you) and whether it merits re-examination. 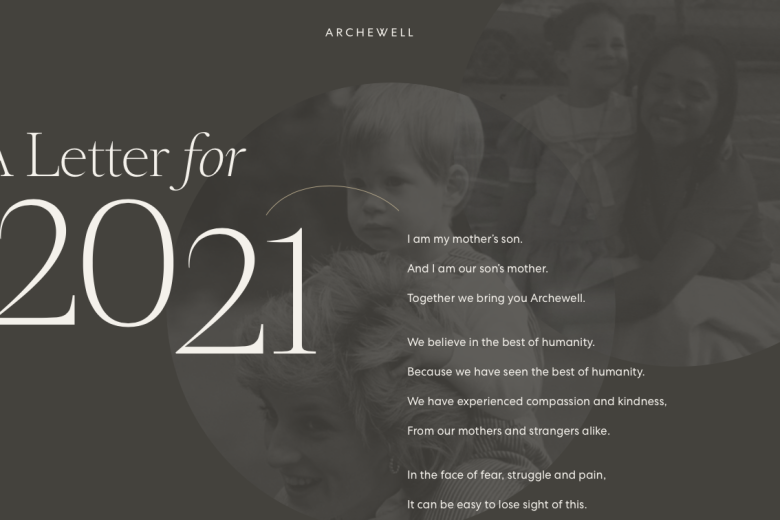 Our message to The Duke and Duchess of Sussex: Never surrender!