Since the news of the royal romance between Prince Harry and the then Ms. Meghan Markle broke in the autumn of 2016, the royal reporters and the British media at large have been trying to redefine her person and re-write her story. Their aim is to convince gullible readers that she isn’t quite royal material and somehow does not fit her role. They churn out dozens of articles a day about her and it seems all the chatter is making people want to find out just what it is about this woman that has captured the reporters’ undivided attention? The most recent and reliable data indicates that The Duchess of Sussex was 2018 #1 most googled person in the UK and the world! 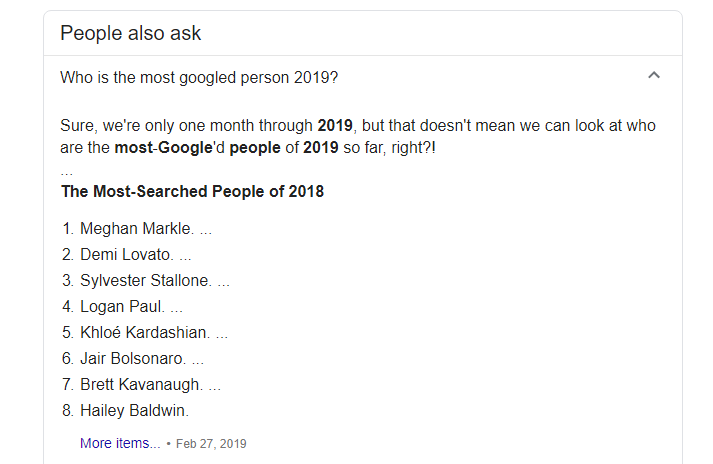 Whatever reason it is that made/makes people Google her, they will find an enduring list of her admirable attributes and accomplishments, probably cluttered by a huge rubbish heap of ‘seasonal’ non-verified tabloid nonsense which discerning and rational minded readers readily discard in its rightful place; the trash.

They will learn of a successful actress who featured in seven out of nine seasons of a long-standing TV series, who harnessed the spotlight of her platform to highlight vital issues like period poverty and access to clean water as a means of liberating girls to achieve their full educational potential. Her humanitarian efforts have also ventured into less visible spaces such as soup kitchens where she volunteered her time.
Her impressive biography will also tell of her advocacy work as a UN Women Ambassador for women’s political participation, and that her passion for advocacy in general, begun at the tender age of 11. The picture will also show a finely educated woman, who apart from being an actress has working experience in the diplomatic arena, is an engaging and proficient writer and ace calligrapher.

She’s a multifaceted and really well rounded person; a well-travelled polyglot, avid reader, dog lover, enthusiastic cook and self-described foodie. Above all, she’s just a nice person: that is the unequivocal opinion of her friends and colleagues, those who have had meaningful interactions with her, as well as people who’ve just met her out on engagements, who speak of her approachability, kindness and warmth.
If she sounds wonderful to you, it’s because she really is all of that. I along with millions around the world, have watched her(some prior to and some since royal life) and have been nothing but impressed by the authenticity, thoughtfulness, resolve, professionalism and excellence with which she has approached her new role. Her poise, grace and grit in this treacherous terrain are unquestionably remarkable.

If a certain ‘reporter’, is to be believed (see tweet below), The Duchess’ admirable qualities have upset a lot of people in the ‘family and household’. That is an astonishing stance to have in this modern world, where the advancements that we enjoy and the inputs that facilitate our daily lives and livelihoods are down to people working hard at their jobs. Most importantly, there are a lot of hardworking families who still struggle to make a decent living. Just the thought that hard work is unwelcome within an extremely privileged cohort is beyond the pale. To whom much is given, much is required. It’s just the basic tenet of stewardship.

Any suggestion or impression, consciously or not, that the Royal family is content to be in ‘token’ or ceremonial and surface roles; to wave, cuts ribbons, shake hands and chat to crowds of people and then retreat to their palatial dwellings, is going to be increasingly difficult to justify. Not only because the British taxpayers, who cry at every opportunity about how their taxes support the Royal family, will not abide it but because that position is at odds with the precedent set by the monarch and the heir apparent. The Prince of Wales has set a shining example with his rich and impactful body of work via the Prince’s Trust and other initiatives. Why that wouldn’t be worthy of emulation is puzzling but that’s entirely a question the royal household has to answer.

I can answer boldly that I admire and appreciate the Duchess of Sussex and her can-do attitude and work ethic. I am proud that all the interest she generates is not just bluster but backed by substance. I cannot imagine a better person to fill her role. She teams up beautifully with her equally driven princely spouse. So carry on Duchess, you are doing a great job and trust me, those who are with you are more than those who are against you.

One comment on “Why I admire HRH Meghan, Duchess of Sussex, Princess of United Kingdom”

The British Royal Family, The Media and ‘SussExit’ – Part 2