A young woman dies after she starts bleeding from her eyes, nose and mouth while partying on a subway train, and Mac believes she may be the victim of a biological attack. Later, Mac learns that one of his investigators knew the victim. Across town, a wealthy playboy is found dead in an indoor pool in his penthouse suite. The probe reveals the man was murdered and that he had fired his maid two days earlier. This episode aired November 1, 2006. 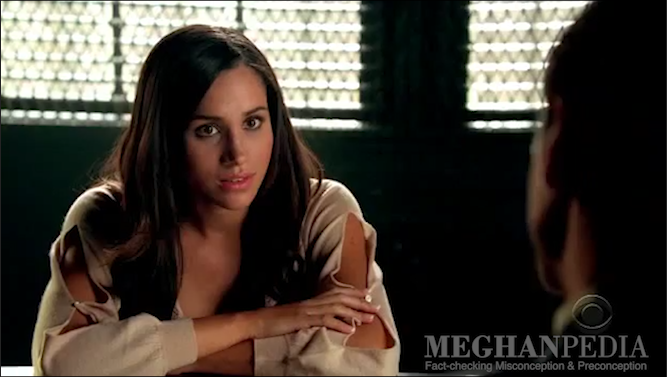 And I still remember how Camilla Tominey tried to smear #Grenfell survivors with terrorism by using a man who got kicked out of Twitter for racially abusing Marcus Rashford as a ‘source’.

If you get a chance, we urge you to report this racist account targeting Meghan and AAs killed by racist cops. Please report! -M

An Open Letter to NBC