The headlines are silly and designed to provoke certain sentiments.

Definition of clickbait:
something (such as a headline) designed to make readers want to click on a hyperlink especially when the link leads to content of dubious value or interest It is difficult to remember a time when you could scroll through the social media outlet of your choice and not be bombarded with: You’ll never believe what happened when … This is the cutest thing ever … This the biggest mistake you can make … Take this quiz to see which character you are on … They are all classic clickbait models.— Emily Shire

Did Meghan force Harry to become a vegan?

A picture is worth a thousand words. Here are HRHs Duke and Duchess of Sussex, Harry and Meghan, in Birkenhead in 2019 the Duchess drinking mint tea and the Duke having coffee debunking tabloid lies.

Did Meghan ban Harry from shooting?

No, in 2017 Prince Harry skipped Boxing day hunt because as the always dutiful Prince, he had to guest host and edit BBC Radio 4 program and prepare for this important job .

In 2018 they both attended the annual event. 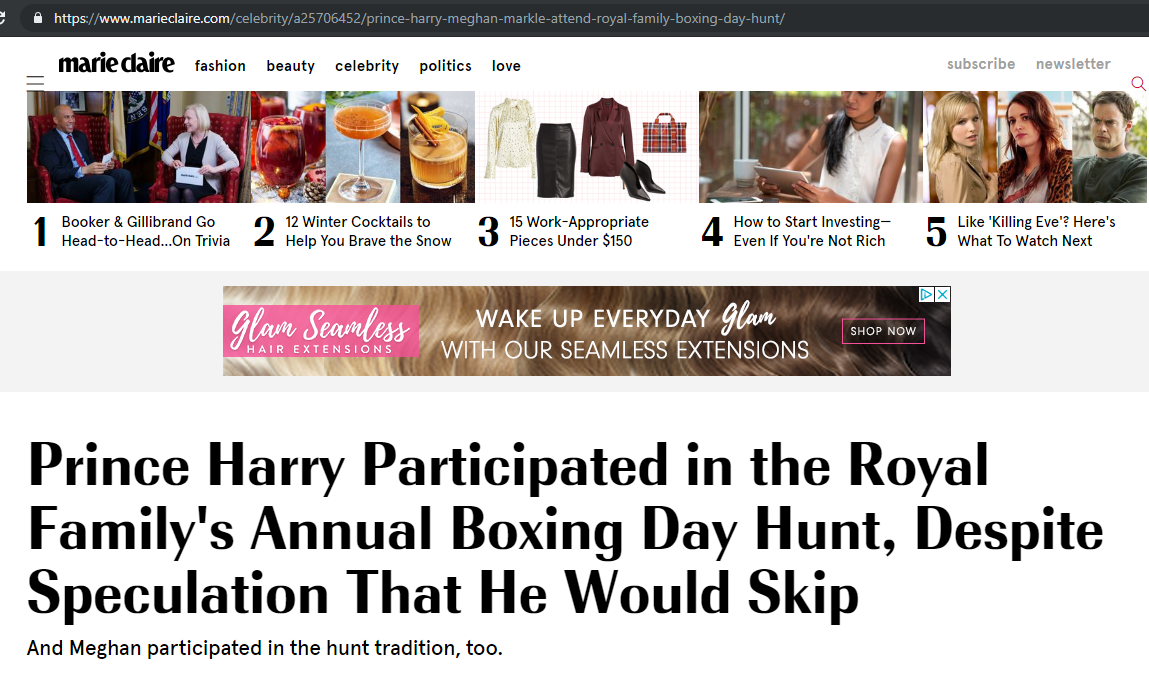 Is Meghan someone you can actually be friends with?

These ladies think so…
Lindsay Roth her best friend of 20 years who she met at University, Benita Litt friend since childhood so 25+ years, Janina & Heather friends of 15 years, Tennis Gland Slam champion Serena Williams over 10 years. Abigail Spencer friend of 7 and Jessica Mulroney over 7 years since she moved to Canada. Misha Nonoo & Violet Von Westenholz friend extraordinaire just to name a few. 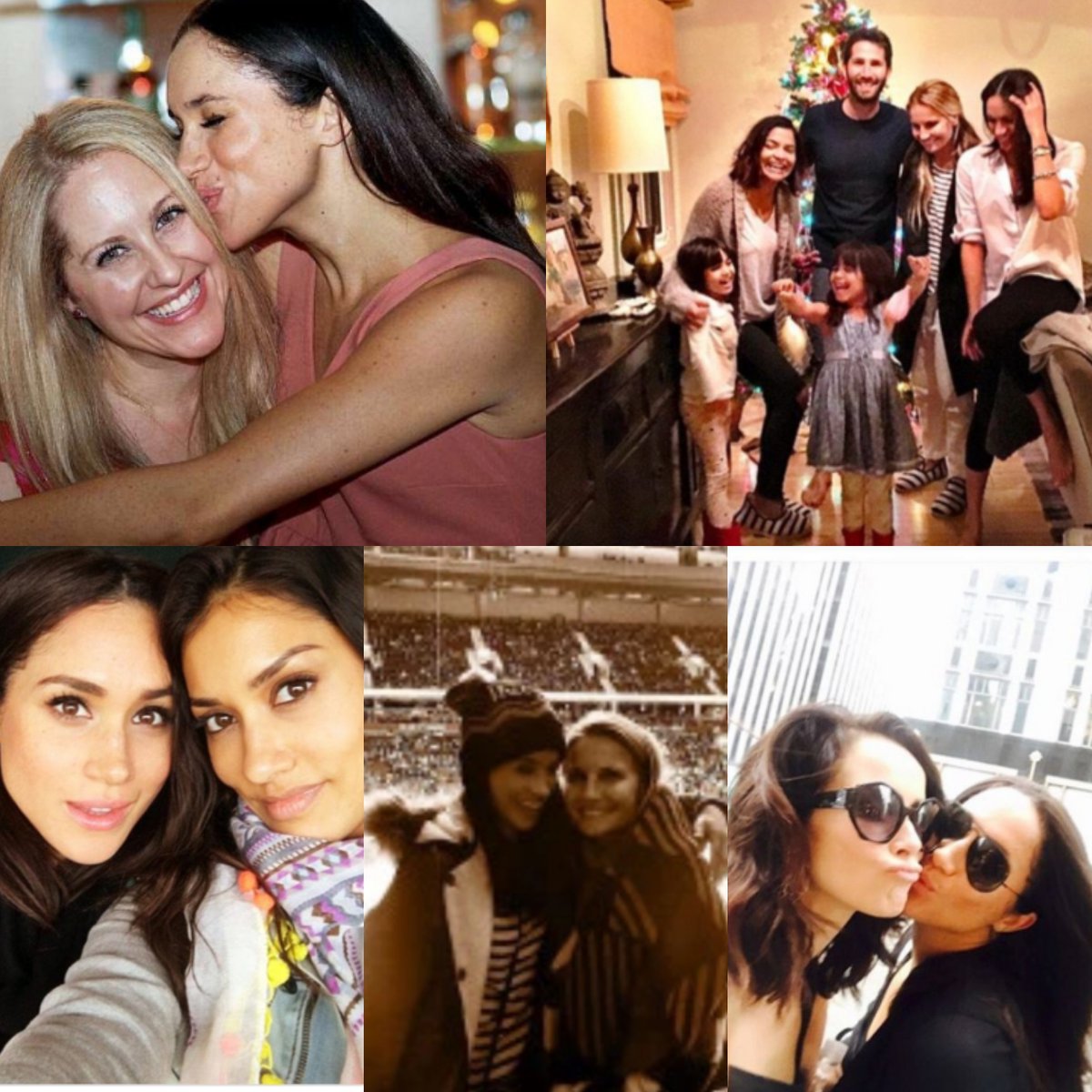 A. There is no such thing as a royal ladder.

The line of succession followed a system of male preference primogeniture — where princes took precedence over their older sisters. However, the 2013 Succession to the Crown Act amended the system so that males no longer take precedence over their older sisters. Princess Charlotte will remain fourth in line to the throne and Prince Louis is 5th. Prince Harry is 6th in line of succession.- Source Time Magazine

Meghan is not in the line of succession, neither is Kate so the headline is inaccurate and misleading.

The Duchess of Sussex announces 4 Patronages