The British Royal Reporters (RRs): A group of individuals, who say that they are only being responsive to the people of the United Kingdom by holding the taxpayer, funded British Royal Family (BRF) accountable. However, for a family that even extends to the Queen’s cousins, these ‘journalists’ have been laser focused on one person; who has only been a Royal for less than a year as of March 2019. In fact, the onslaught started in 2016, before that individual was even a Royal. Who is that person? She is the former Meghan Markle, known currently as the Duchess of Sussex; wife to Prince Harry, the 6th in line to the British throne.

This essay focuses on two aspects of the British Royal Reporter that baffles me. Firstly, how the RRs justify writing outright ridiculous stories about the Royals in general and Meghan specifically, as ‘a means of holding the Royals accountable to the British taxpayers’. Moreover, the total inability that 99% percent of them show in the irony that they feel that they have the right to judge & berate Meghan; but are too thin-skinned to accept that they are not beyond criticism themselves.

I will state just a few of the many questions I have concerning this curious & frustrating group of people. I already know the answers to most of my ‘questions.’ Answers that the usual culprits will deny being the case (*bigotry/classism**); but any reasonable person would know their motivations whether conscious or subconscious.

Examples include using #mypalacesource to expound on the gossipy parts of the BRF’s interpersonal relationships. How is that holding them accountable? What is the relevance of ‘so-called’ handwriting & body language experts? Such rubbish! Especially if these experts’ ‘sole purpose’ is to demean a fully actualized woman into someone evil & unworthy — I guess I answered my own question here-that IS the point.

How are the endless comparisons of two women, who have NOTHING to do with each other except their marriage licenses to two brothers; helping ensure that Britain does not implode due to Meghan’s presence?

How is reporting on actions that are 1) NOT PROTOCOL related as an issue and 2) IGNORING that others in the family have done the same impacting the British taxpayers’ pockets? 3) How are the personal relationships between a grown woman and whomever she chooses to interact with or not, significant to the public? Interestingly, the only people publically complaining about a lack of access to Meghan are the same RRs, who lambaste her, and unimportant irreverent figures in Meghan’s life. People who are acting like ‘plum fools’… again how is Meghan’s interpersonal relationships impacting Britain’s bottom dollar? 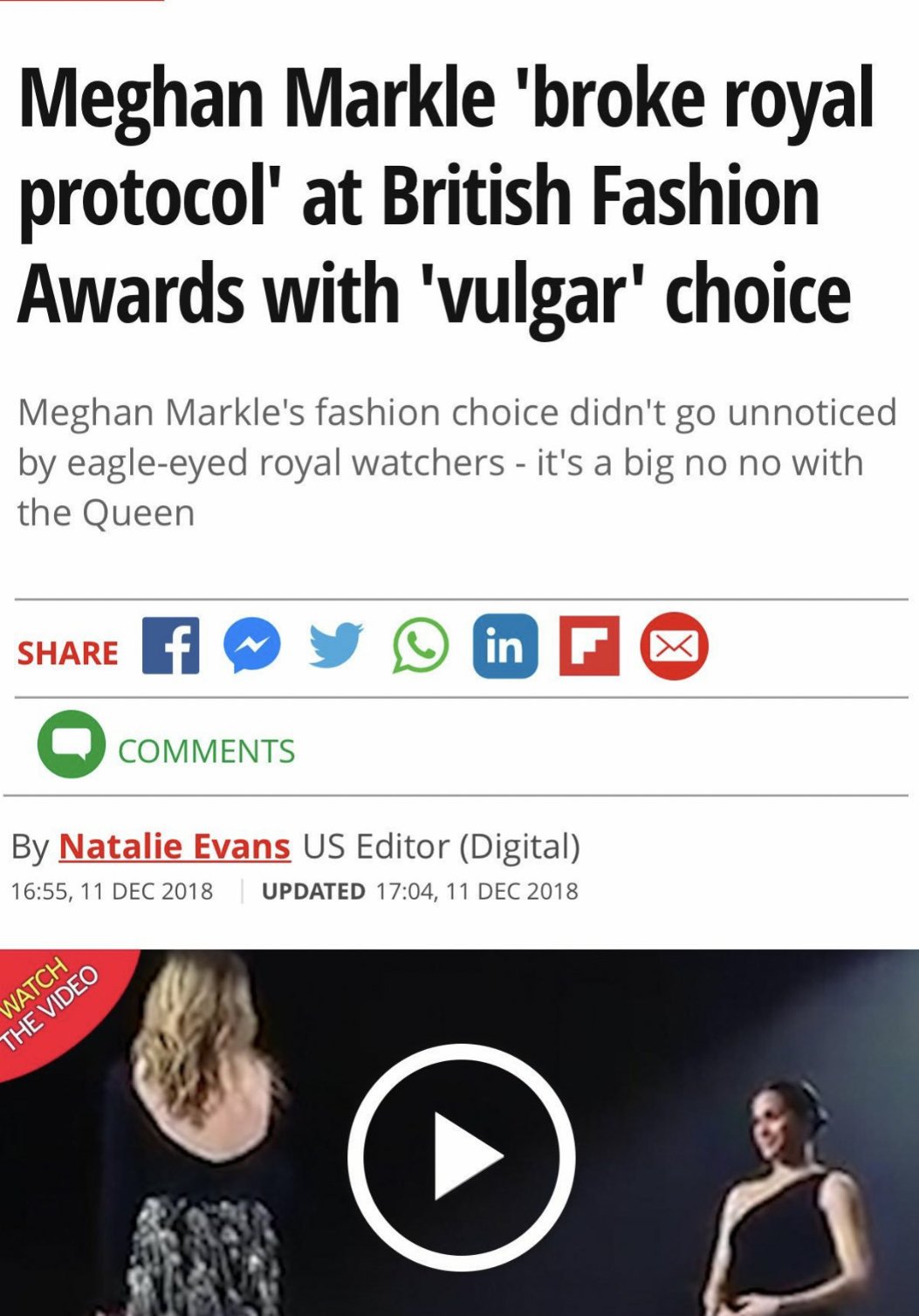 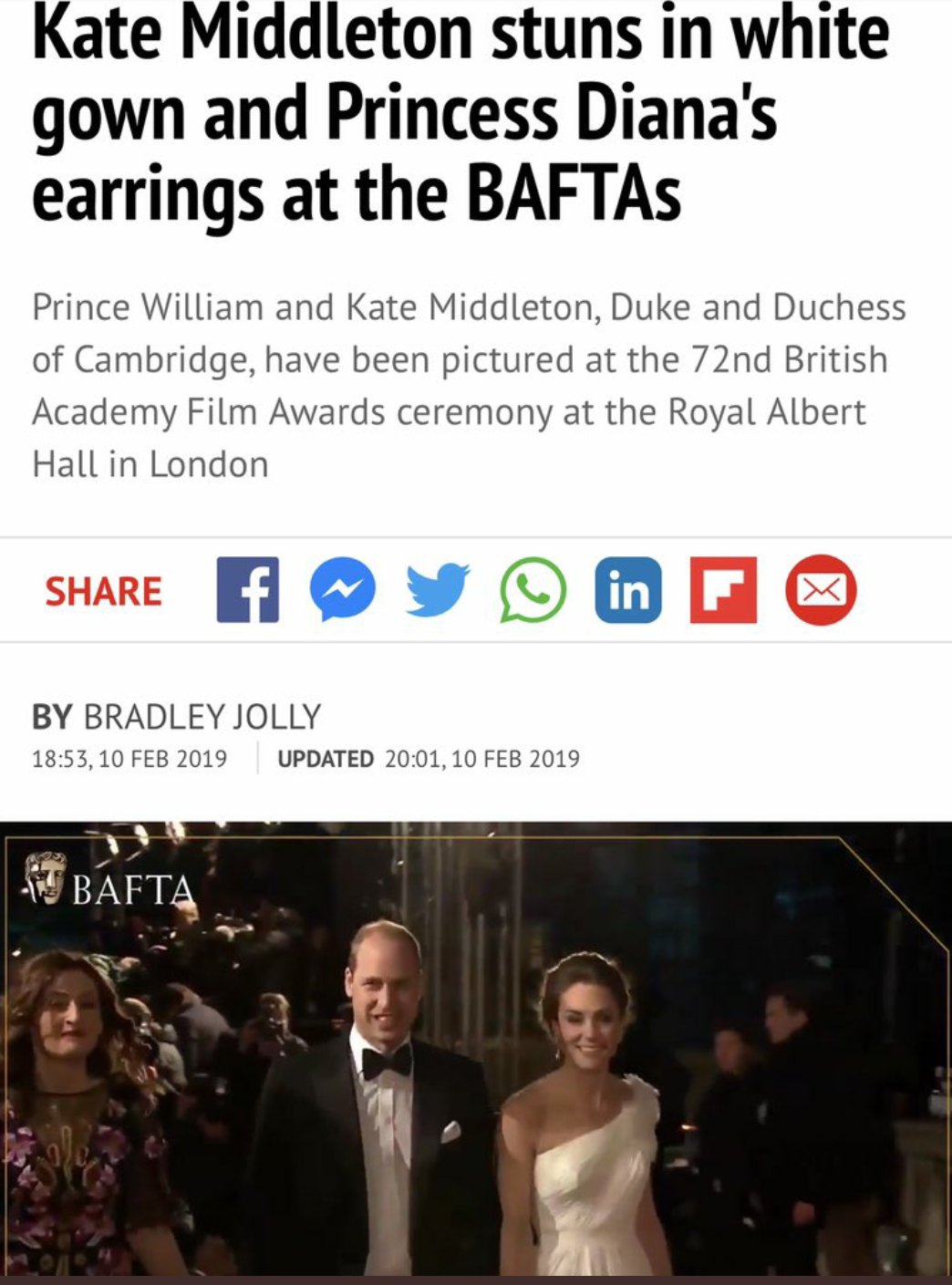 To follow up on the last question: I find it really suspect that RRs never question the dynamics of the relationships between these opportunistic, often bitter, malevolent estranged relatives with their respective parents, children, siblings, & grandchildren. Curiously, these supposed journalists instead of challenging their interviewee(s) choose to acquiesce. I’m appalled that any reputable journalist would grant someone leeway to come onto their media outlet(s) to yell and scream about honoring a father, without that interviewee receiving one question about her own interactions with each of her parents. I’m outraged that an interviewer would allow a man to demand access to one yet unborn grandchild, without asking him to state the last time he spent significant granddad time with his now grown grandchildren!

I will end this ‘thoughts to paper’ essay touching on the collective personalities of the British Royal Reporters. When I first learned about Meghan Markle’s existence in 2016, and committed myself to support the new couple; I never thought that fast forward to 2019, I would know many British Royal Reporters by name, but not for a good reason!

I will not state names in this essay because like most of them, I didn’t attend journalism school… So I’m not going to put myself out there. But really! Excluding about five people on the royal beat, the MAJORITY exhibit characteristics that I have never witnessed…such a debacle of humanity!

Meghan’s mother has been victimized by vile racism. Meghan’s hair was recently described as ‘Brittle’ and she was called an ‘interloper’. Meghan has been aligned with avocado related murder and Islamic terrorism. Ludicrous! Articles have accused her of every evil deed & protocol misstep under the sun. Whenever Meghan’s supporters/defenders challenge these outrageous claims and RRs are asked to justify their behavior, defenders are dismissed. Meanwhile RRs recoil into a mix of thinking that they are somehow above reproach and cling to victimhood. 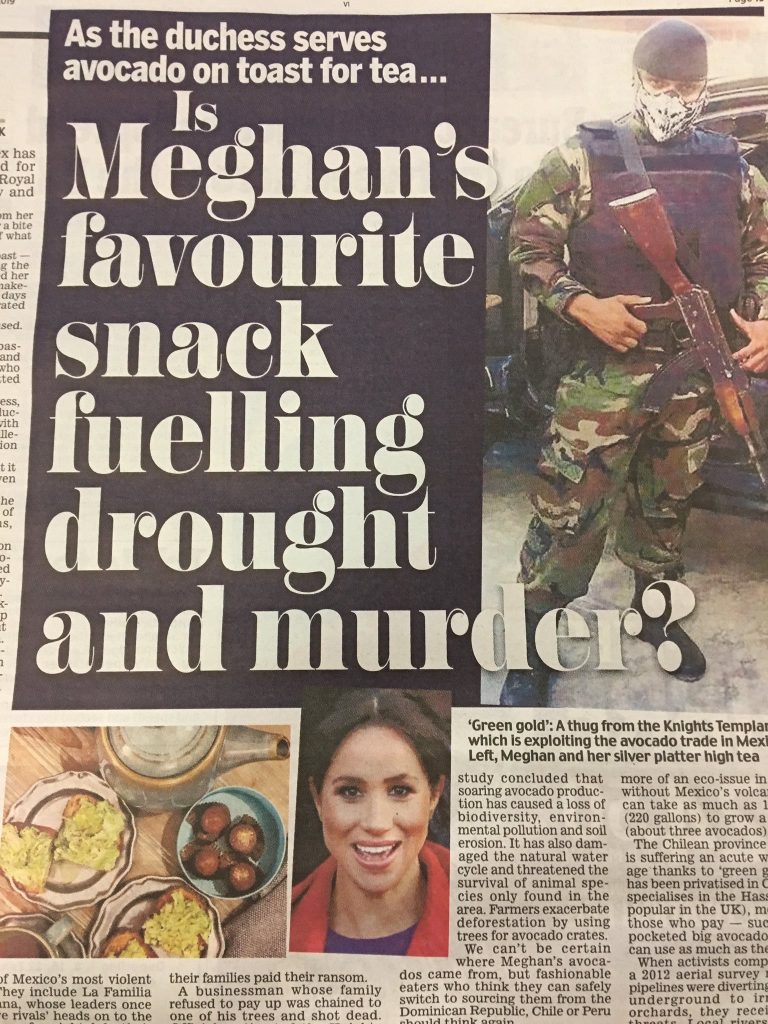 The RRs REFUSE to be HELD ACCOUNTABLE for their ACTIONS. The levels to which they resort to avoid accountability know no bounds. Currently, the RRs’s claim that many defenders are Robots designed & dissimulated by the Kremlin! It is another attempt to silence and nullify defenders by devaluing them – this time the RRs have made them subhuman.

Funny! How the same people who write multiple articles a week on everything from what Meghan’s handwriting conveys to how her name tastes to what her bun means, feel that no one should question THEM. Some of these folks have already labeled Meghan and Harry’s unborn baby rebellious… YET these RRs can’t handle requests for them to show evidence or at the very least compassion in their reporting. Oftentimes they whine amongst themselves, insult Tweeters, and block people on Twitter. Some RRs have even made legal threats and attempted to intimidate people by doxxing and threatening to call people’s employer. All because they are used to unobstructed “palace sources” “friends” “a little birdie told me” reporting (even a day before an event actually happens).

Usher in a new wave of long-term Meghan fans and new supporters armed with intellect, compassion, and common sense (and Google) …READY to rebuff ANY attempt made by the MEDIA to set an unfair and inaccurate narrative – because they seem to feel that Harry didn’t choose who THEY wanted him to marry. Anywho, I’m getting more disgusted as I continue to type, so I am going to end my essay here. My last sentence; just curious, British Royal reporter, will you ever do better?