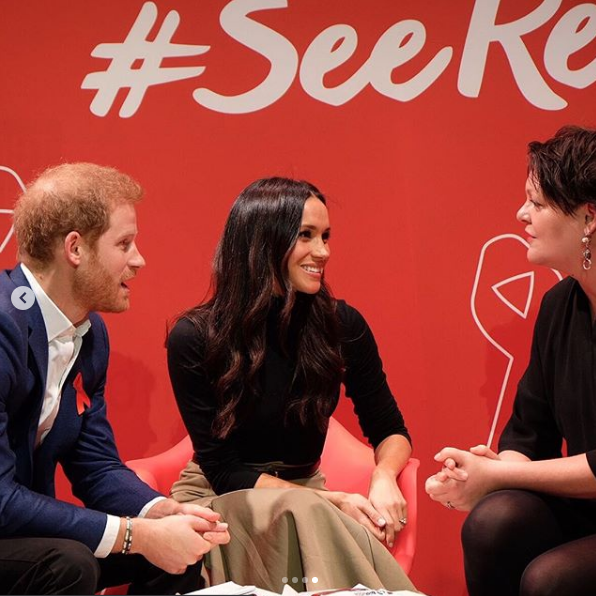 Who could ever forget the very first official engagement of the Duke and Duchess of Sussex in Nottingham? It just a few days after announcing their engagement at Kensington palace in November 2017.  The brisk temperatures could not deter huge crowds from coming out to support of their beloved Prince and his American bride to be Megan Markle. Hundreds of people lined the streets to get a glimpse of  Prince Harry and the former Meghan Markle. Numerous people in the crowd stated that they felt honored that he had chosen Nottingham as his first stop to introduce his future wife  to the United Kingdom.

Meghan Markle was a natural with the crowds. Her warm and genuine nature connected very well with the crowds. It was as if she was born to be by Harry side supporting him. Prince Harry could not hide his pride as he held Meghan’s hand and together they greeted the crowds. His body language spoke of the confident joy of having someone else to share in the work. Prince Harry and Meghan were in Nottingham to support  for HIV /AIDS and and raise awareness about youth crime. 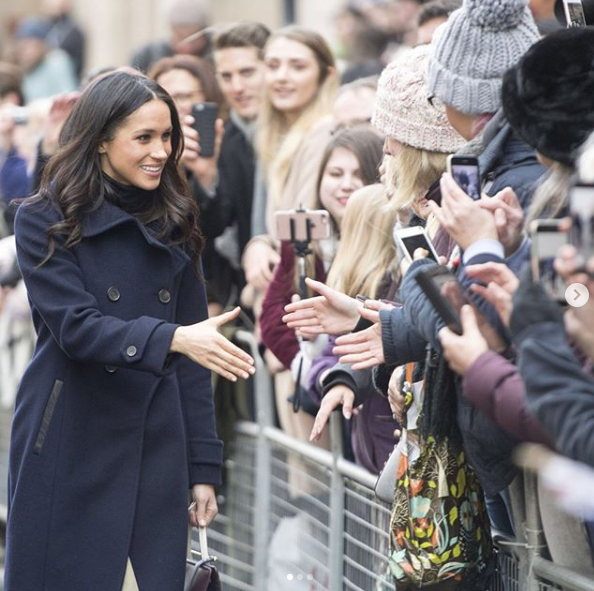 Prince Harry said in his engagement interview that it had been important to him to find someone who would also be incredibly good at doing the work. The work of a Royal is not easy; cameras everywhere, the constant scrutiny of tabloids plus fake news scavengers seeking whom they may devour for click bait to pay their bills in an age where print media is dying.

In Ms. Markle Prince Harry found his match. The royals  started the day at the Terrence Higgins Trust World Aids day charity fair where they met representatives from the trust. The Sussexes also met the African institute for Change Development and Champions for Change which organizes football matches in order to encourage people to get tested in their communities. 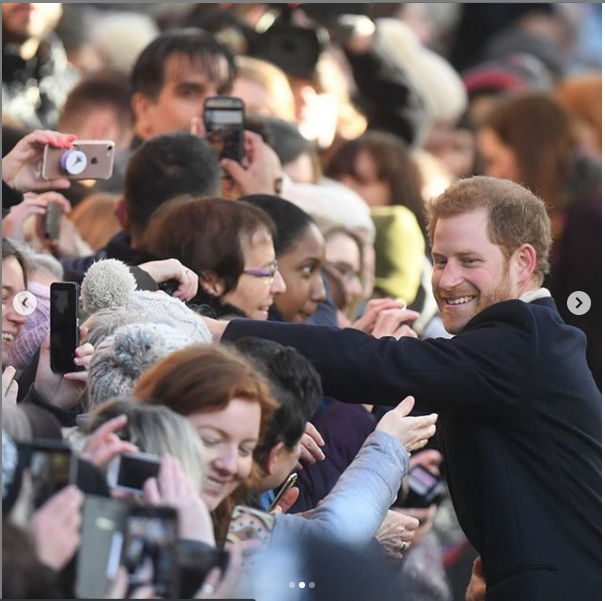 These organizations support the local communities and were excited to share the work of young people with Harry and Meghan. A day before Prince Harry met with a representative from Sentebale which he co-founded with Prince Seeiso in Lesotho. The Sentebale rep was a ‘let youth lead’ advocate and is fighting for the health of his generation.  Prince Harry learned how young people in Southern Africa are integral to shaping the future of HIV and AIDS policy.  There were many smiles and a lot of information sharing and discussions on how these groups were impacting the community. 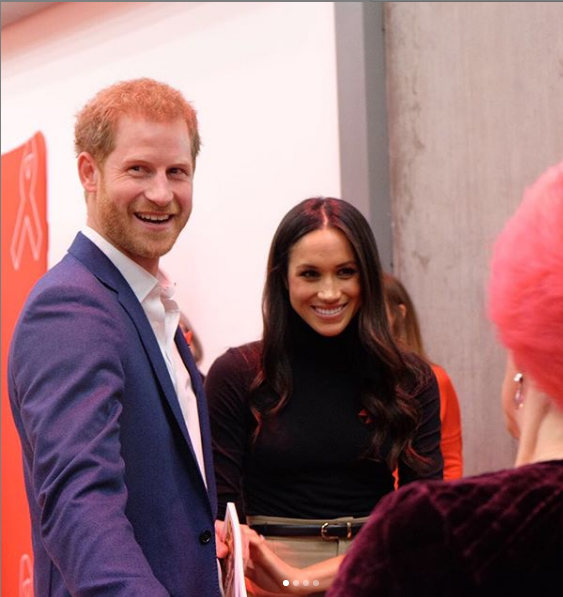 It was the first time that we got a glimpse into the Duke and Duchess of empowerment as they talked to young people about issues that are absolutely important to them.  Just before leaving Nottingham Academy Ms. Markle received a posy from students at the school. This lovely gift was  a gesture to say ‘Welcome, Welcome Meghan, Nottingham loves you!

The Christening of Prince Louis