On the morning of Thursday 25th October, The Duke and Duchess will travel to the city of Nadi in Western Fiji, where they will attend a special event at Nadi Airport. After an official welcome ceremony, The Duke and Duchess will unveil a new statue commemorating Sergeant Talaiasi Labalaba, a British-Fijian soldier who lost his life in the 1972 Battle of Mirbat. The event will be attended by the President of Fiji, and senior representatives from government and the Armed Forces.

The Duke and Duchess of Sussex are at Nadi Airport for their final engagement in Fiji before heading to Tonga. #TMS7 pic.twitter.com/D8W6MS17H9

From Nadi Airport, Their Royal Highnesses will take a chartered flight to Tonga, where they will be met at Fua’amotu Airport by Her Royal Highness The Princess Angelika Latufuipeka.

That evening, The Duke and Duchess will visit Consular House in central Nuku’alofa for a private audience with His Majesty King Tupou VI and Queen Nanasipauʻu, to be followed by an official reception and dinner, and traditional Tongan entertainment. 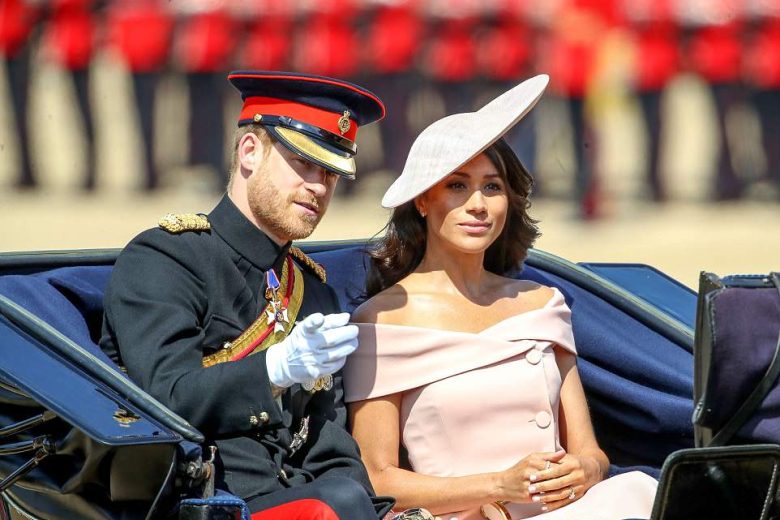 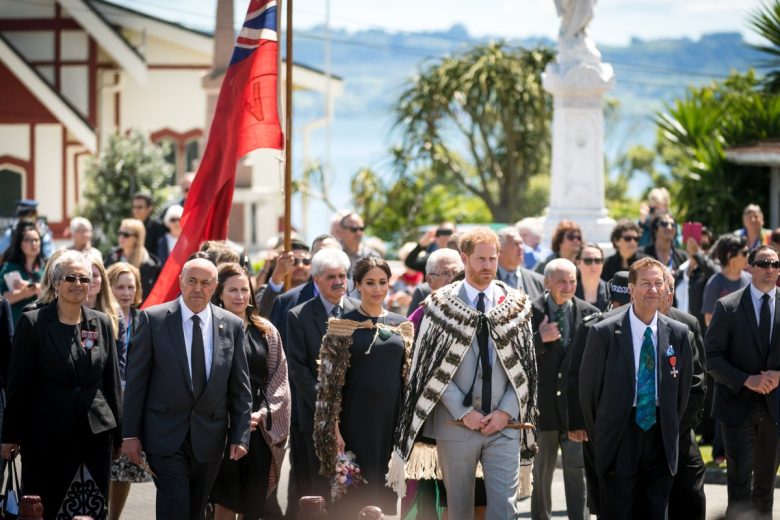 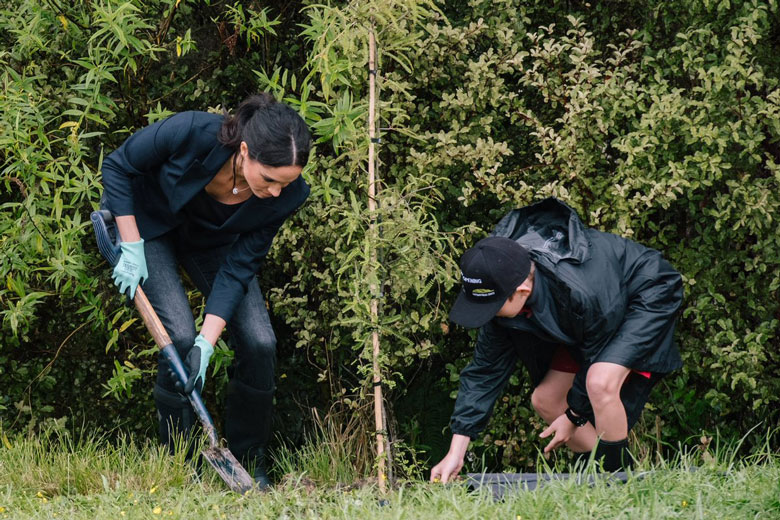