According to Noirish:
It’s not often that closing credits deserve special mention. Here, though, they’re spliced in with shots of various of the cast whom we’ve met as Grunzer, his paranoia erupting, sees in a new light those whom he has despised or treated as toadies. Is his secretary Kat (Markle)—whom he clearly regards as little more than a beautiful if useful corporate trophy—really as loyal as he has believed? Likewise Paul (Byrne), Grunzer’s apparently fawning junior colleague? Is Hayes really so harmless? And how to evaluate Tucker, that seemingly civilized, genteel, almost timid man (Picardo’s portrayal is quite superb) who carries with him the power of life and death?

According to DUST YouTube Channel:
‘The Candidate’ – by David Karlak David Karlak’s “The Candidate” explores what happens when the dark thoughts in the back of our minds are given a voice and worse — power. The story follows a secret society whose purpose is to find people who don’t deserve to live and to kill them with their thoughts. The tension between the pessimistic protagonist and the liaison of the secret society comes to a head in a riveting twist. The Candidate’s dark narrative is a dead ringer for “American Psycho” and would makes its predecessor proud. 20 minutes is longer than most short films run for but our team promises that after the short’s thrilling opening scene, you won’t be able to stop watching. Official filmmaker site here: http://www.davidkarlak.com/ 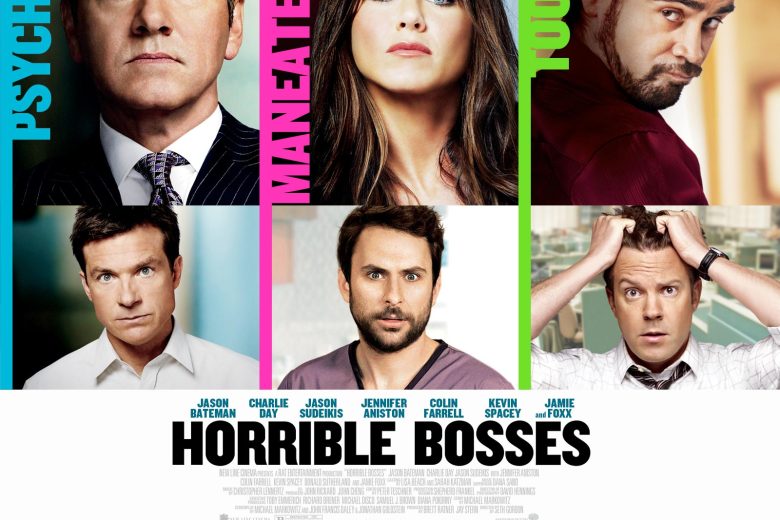 Get Him to the Greek