A ‘One on One’ spin-off that turns on an unlikely venture: a combination barbershop and salon that offers everything from beer and sports on TV to lattes and massages. Kevin Barnes, the brother of Flex from ‘One on One,’ manages the hybrid business uneasily with the owner’s party-girl daughter, Tiffany Sherwood. Set in Baltimore, the sitcom was canceled when UPN merged with the WB to form CW. This episode aired March 28, 2005 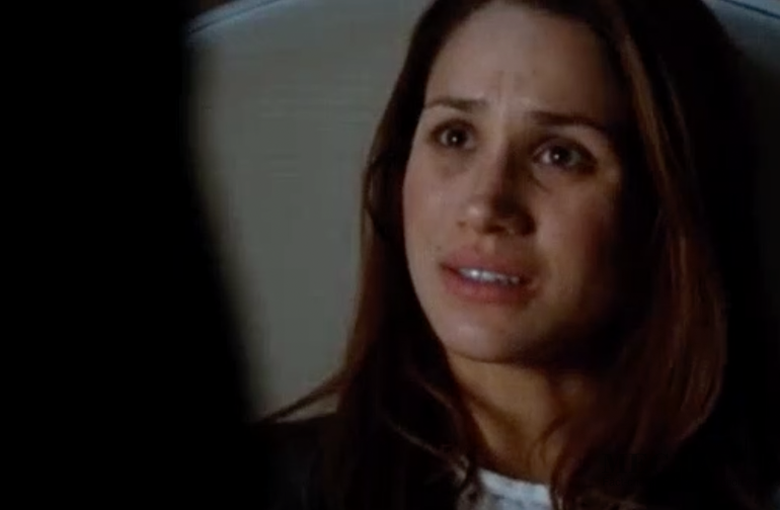 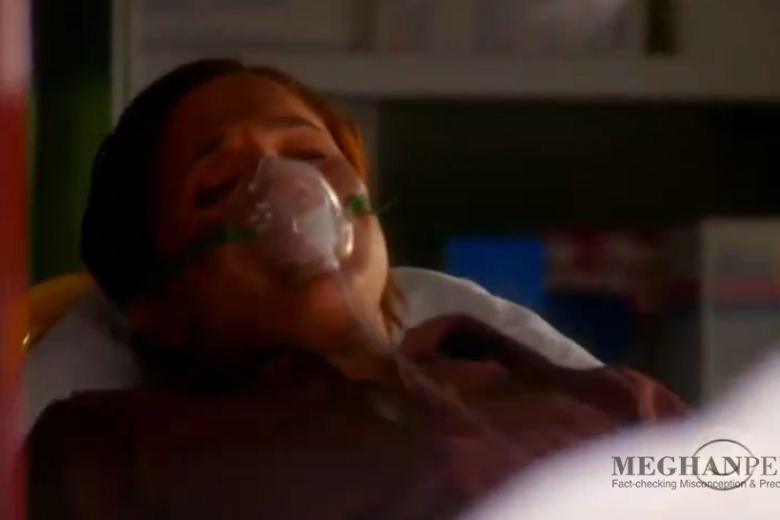 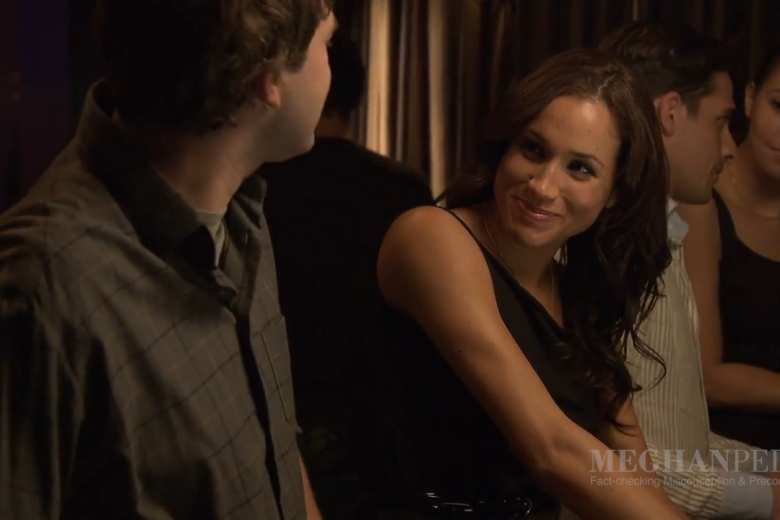