After documentary, Britons discuss the future of Prince Harry and Meghan Markle

London – On the 10th of November, the British royal family will meet to honor the soldiers killed in war, one of the most important dates in the UK calendar. The Queen and her heirs always attend the ceremony, but this time the cameras will be even more focused on every reaction of Princes William and Harry and their respective women. It will be the quartet’s first official meeting since the youngest of Charles and Diana revealed in a documentary that he and his wife, Meghan, cannot stand the unfair scrutiny of the English tabloids. The Windsors usually don’t share their feelings in public, but Harry, following his mother’s example, broke this rule. Now the British wonder what the future of the Duke and Duchess of Sussex is in the world’s most important royal house.

The past few days have been marked by rumors about the tension the interview would have provoked at Buckingham Palace. Officially what is known is that Harry and Meghan admitted: the brothers are on different paths and the duchess feels unfairly persecuted by the media. The interview in which they spoke of their frustrations provoked a wave of affection from much of the public, who see the couple as the most human face of the monarchy. On the other hand, it has led its critics to regard the complaints as a sign that the pair does not conform to the protocol and must seek another country to live.

Meghan is suing “Mail on Sunday” for publishing a letter she wrote to her father, while her husband has brought three other publications to the law. William’s relationship with the press is different. Second in line to the throne, he repeats what he learned from his grandmother: don’t complain, don’t explain.

Meghanpedia: He may also not have a need to complain because the press are much more friendly to him in their coverage, usually praising his actions(even those his brother Harry is criticized for).

Harry showed that he is still bothered by the way his mother died, pursued by paparazzi, and will not allow his wife to be under siege in a similar way. The extent to which Elizabeth’s grandchildren can work around differences and get closer is the question that will mark discussions about British royalty for a long time.

For researcher Jonathan Spangler of Manchester Metropolitan University, Harry’s attitudes are uncommon from the historical point of view. It was always important that the younger son of a future king never overshadowed his older brother and heir, but Harry does not accept the silence.

By speaking directly to the media, instead of ignoring the attacks he suffers, Harry is breaking the tradition, which is not necessarily bad. On the one hand, younger princes are encouraged to find their own way, ”says the historian. “But the conflict comes in part because the duchess is American and not really interested in adapting to the rather rigid British way of doing things, especially when it comes to the relationship between the media and the monarchy.

While speculating that the couple were preparing to spend time in California with baby Archie, Meghan gained the support of more than 70 women parliamentarians. They repudiated what they called “backward-colonial stories” against the Duchess, who is also a victim of racist offenses. In social networks the American – dedicated to feminist causes – is defended by sites such as Meghanpedia, which fights the biased narrative against the former actress. Co-founder Maria Weber does not believe the couple will leave the UK:

Both the Duke and Duchess are committed to their charities in the UK and some Commonwealth countries. It’s unlikely they are going to leave their home and work, even if the tabloids are a nuisance. To put it in context, this is the same press that earlier this year (in April) reported that the couple were being exiled/sent away to Africa for an extended period of 2-3 years. It turned out that they were just going on a two week tour to Southern Africa. What has become clear over time is that, there is usually a rush to break news about this couple, that accuracy has the lowest priority. From my experience, when it comes to the Duke and Duchess of Sussex, unless an official statement is released by Buckingham Palace or on the couple’s Instagram page, I take it with a pinch of salt. Regardless, knowing how seriously they both take their duties and their desire for impact-based work, whatever decision they make going forward, will undoubtedly be a well considered one that allows them to continue to be effective in their work.

Meghanpedia has a partnership with the site Meghan Markle Brasil, created by Rayane Cristina Rodrigues. For her, Meghan got it right by opening the game about her vulnerability:

The interview was essential to lighten the weight she carries. The pressure won’t go away, but when people become aware of how their intimidating speech affects each other, they have to take responsibility for their actions

says Rayane, who doesn’t believe the pair will give up their role in the UK. 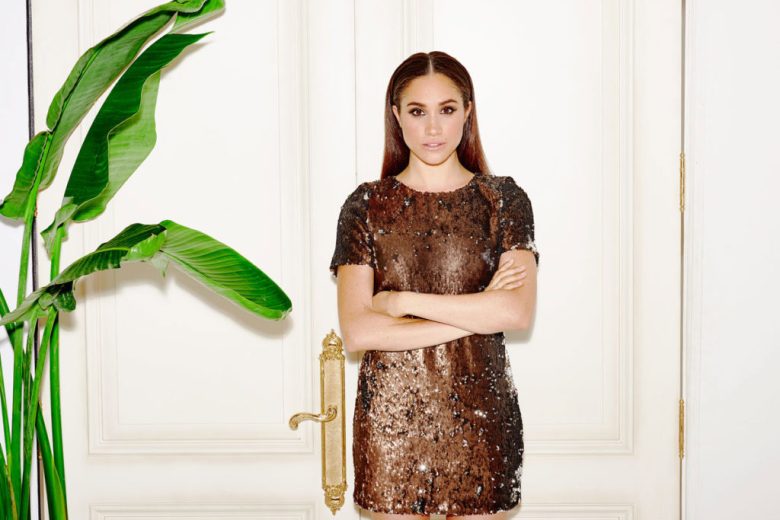 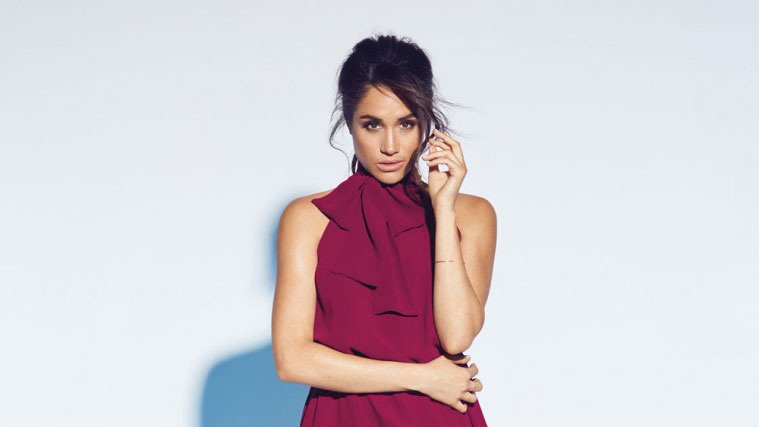 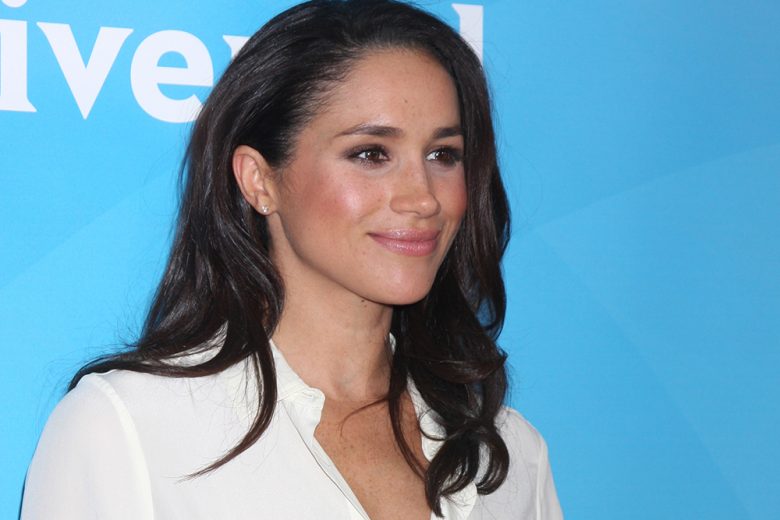 Kate vs. Meghan: Princesses at War? The Facts Part 1