The Royal Communications’ office announced today that “The Queen has agreed to the creation of a new Household for The Duke and Duchess of Sussex, following their marriage in May last year. The Household, which will be created with the support of The Queen and The Prince of Wales, will be established in the spring.” According to Omid Scobie.

The new household office will be based at Buckingham Palace; Sara Latham has been appointed to head up their communications team. 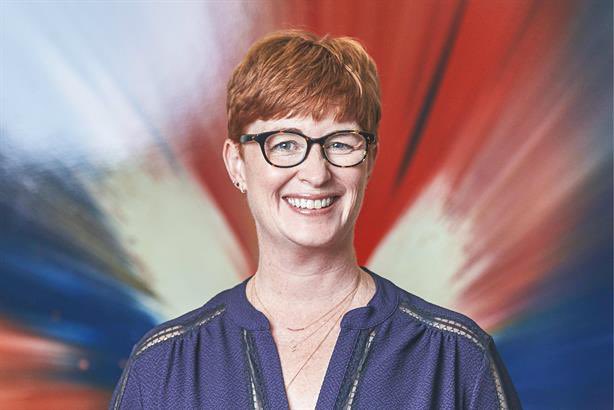 Sara Latham has a dual UK/US citizenship and previously worked as campaign/special advisor to politicians, such as Hillary Clinton and Barack Obama. 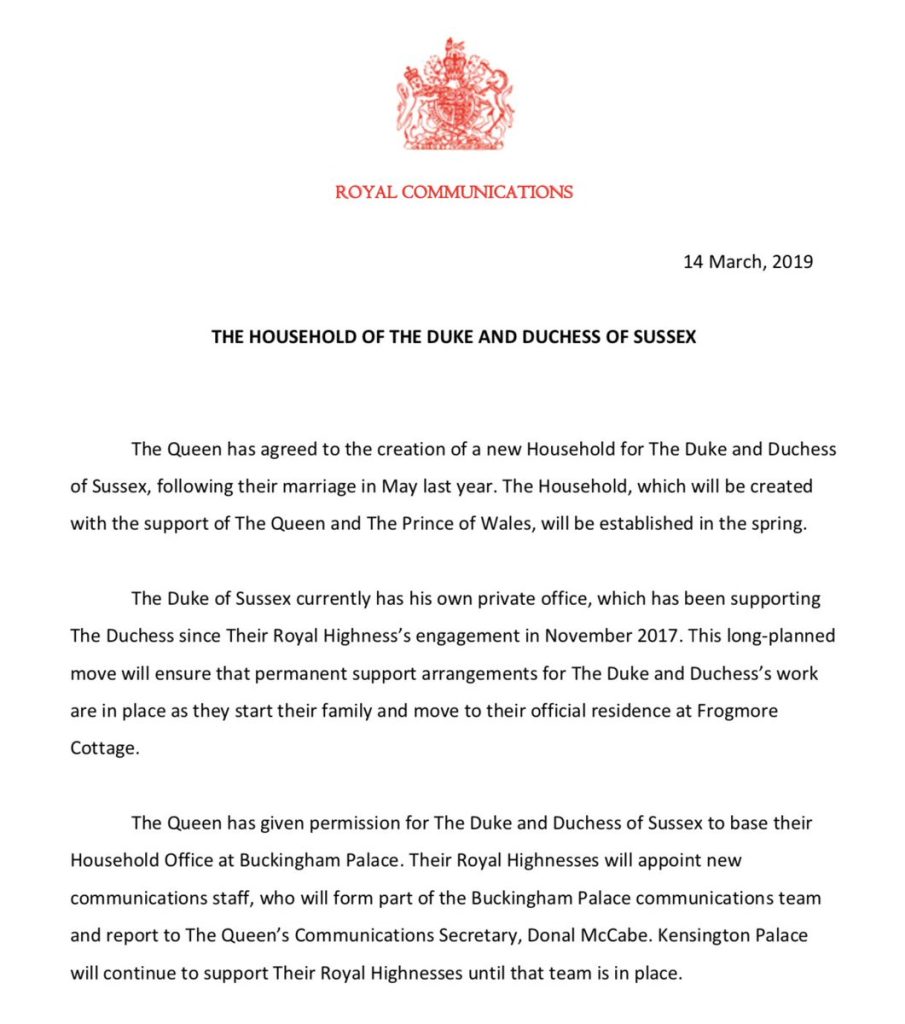